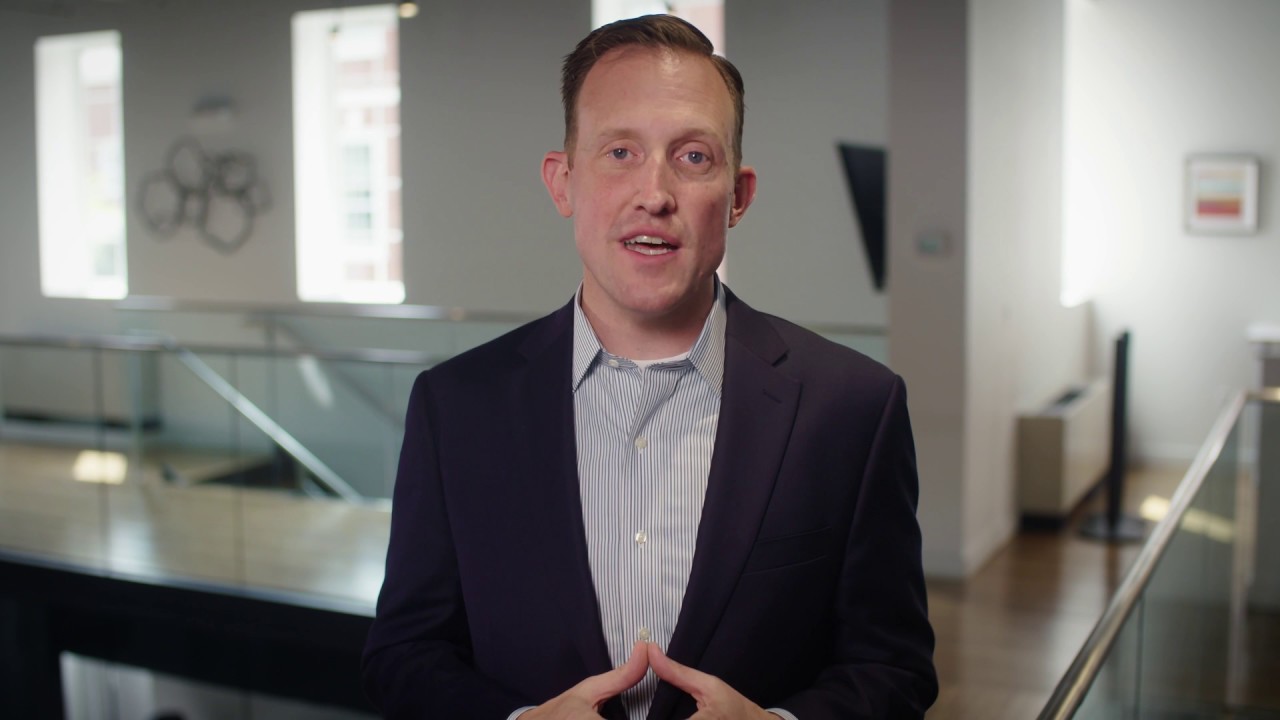 SBTS Provost Says He is a Racist and a White Supremacist

And such were some of you. But you were washed, you were sanctified, you were justified in the name of the Lord Jesus Christ and by the Spirit of our God.

Here’s the thing. The secular progressives have done a remarkable job at convincing the vast majority of people, particularly straight, white men, are the enemy of everyone. They have done an exceptional job at convincing most white people that they are guilty of sin — racism and white supremacy — by the very virtue of the color of their skin. They’ve convinced the world, even the Evangelical Church, that the greatest sin we deal with in our churches today is “whiteness,” and the only valid and acceptable response from white people is a life committed to wokeness — that is, continual acknowledgment of your inherent sinfulness of being white and continual repentance from it coupled with continual restitution.

The movement is born out of a secular ideology known as Critical Race Theory. Critical Race Theory (CRT) emerged as an offshoot of Critical Theory, a neo-Marxist philosophy that has its roots in the Frankfurt School and its methods are drawn from Karl Marx and Sigmund Freud. CRT teaches that institutional racism exists within every structure of society and that these structures are intrinsically designed in such a manner as to protect and preserve “white supremacy” in our culture. Further, CRT does not rely on factual statistics or objective evidence to support the theory, rather it relies on anecdotal evidence and personal experience.

The Southern Baptist Convention has now adopted Critical Race Theory as a valid and acceptable method of dealing with perceived racism in the Church. Therefore, it comes as no surprise that one of the most prestigious Southern Baptist seminary’s senior officials would be given over to this secularist notion and denounce himself as a racist and a white supremacist. Matthew J Hall, the Provost of Southern Baptist Theological Seminary (SBTS), under Albert Mohler, has done just that.

Hall was one of the founders of the Evangelical white guilt movement along with Russell Moore, the head of the Southern Baptist Ethics and Religious Liberty Commission. In 2014, Hall penned an article titled What’s the Big Deal With Race, which fueled Moore’s fire for the racial reconciliation movement — a movement that would ultimately, despite warnings by many, prove to be a fruitless and divisive endeavor that is ultimately at odds with Scripture. Yet, this kind of unbiblical thinking continues to be perpetuated throughout Evangelicalism.

In an article by Hall that was recently scrubbed from the SBTS website titled Breaking the Silence, Hall implies that unless you’re on board with this movement — which is informed and rooted in secular ideology — you’re gospel is truncated. Hall writes,

But we desperately need these same [white] churches to see what Christ would require of us when we see black boys and men gunned down in ways that bear evidence of a racialized double standard in our communities.

Here’s the thing: reconciliation is at the center of the gospel and God’s design for the church. It’s not an optional “upgrade” to standard Christianity just for some. It is the basic path Christ calls every one of his disciples to follow.

It’s baffling that we can continue to support people, regarding them as great thinkers and theologians, while they continue to perpetuate this divisive and unbiblical ideology. If you take the power of sin too far, then you’re not taking the power of the cross far enough.

Join our ad-free Substack community to read and post comments...
- Advertisement -
Previous article
Another Megachurch Pastor Renounces His Faith As He Caves to LGBTQ Mafia
Next article
Creflo Dollar Says If You Tithe, It’s Impossible to Go to Hell