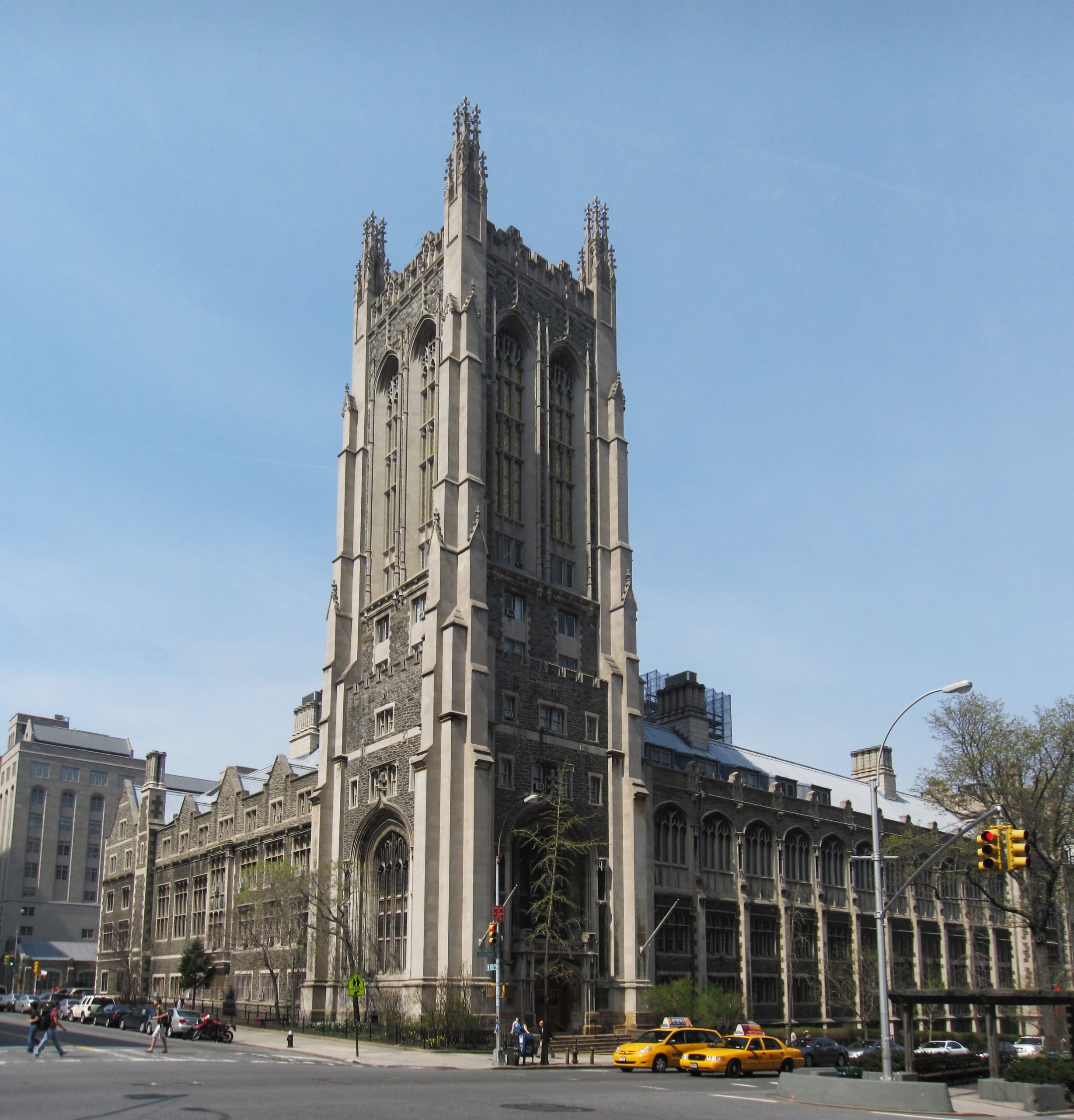 Union Theological Seminary in New York is the central hub of progressive Christianity producing such notable liberal theologians as James Cone, the father of Black Liberation Theology and Walter Rauschenbusch, the father of the modern social gospel. The seminary touts itself as “non-denominational” and is devoted to the causes of social justice, theological liberalism, and “inclusivity.”

In an unsurprising Tweet today, Union declared that social justice is the gospel.

Of course, this contrary to what Paul and the apostles — and even Jesus himself — preached. According to Paul,

Now I would remind you, brothers, of the gospel I preached to you, which you received, in which you stand, and by which you are being saved, if you hold fast to the word I preached to you—unless you believed in vain. For I delivered to you as of first importance what I also received: that Christ died for our sins in accordance with the Scriptures, that he was buried, that he was raised on the third day in accordance with the Scriptures,

Of course, social justice is not the gospel — it’s heresy. It’s blatantly clear that Union has perverted the gospel of grace into something completely different — as the father of the modern social gospel and product of Union Seminary would say,

The Kingdom of God is not a matter of getting individuals to heaven, but of transforming the life on earth into the harmony of heaven.

While it comes as no surprise that this seminary would make such a blasphemous declaration, it should be important to note the direction the Southern Baptist Convention and other somewhat conservative denominations are heading. While today, most Southern Baptists would reject the phrase, “social justice is the gospel,” the denomination has taken a sharp left turn toward embracing this progressive ideology. Through the Southern Baptist Convention’s official adoption of Critical Race Theory — a worldview advocated by James Cone, another product of Union Seminary — liberal ideology now has more than one foot in the door to metastasize like cancer and completely dominate.

The denomination is at a crossroads. Led by social justice warriors such as Russell Moore of the Ethics and Religious Liberty Commission, along with his many companions at The Gospel Coalition, the apostasy of the Rauschenbusch heresy will likely eventually prevail.

If you think your conservative denomination is immune, think again.

Join our ad-free Substack community to read and post comments...
- Advertisement -
Previous article
After Bragging About Private Jet, Kenneth Copeland Prays to Satan
Next article
Another Megachurch Pastor Renounces His Faith As He Caves to LGBTQ Mafia