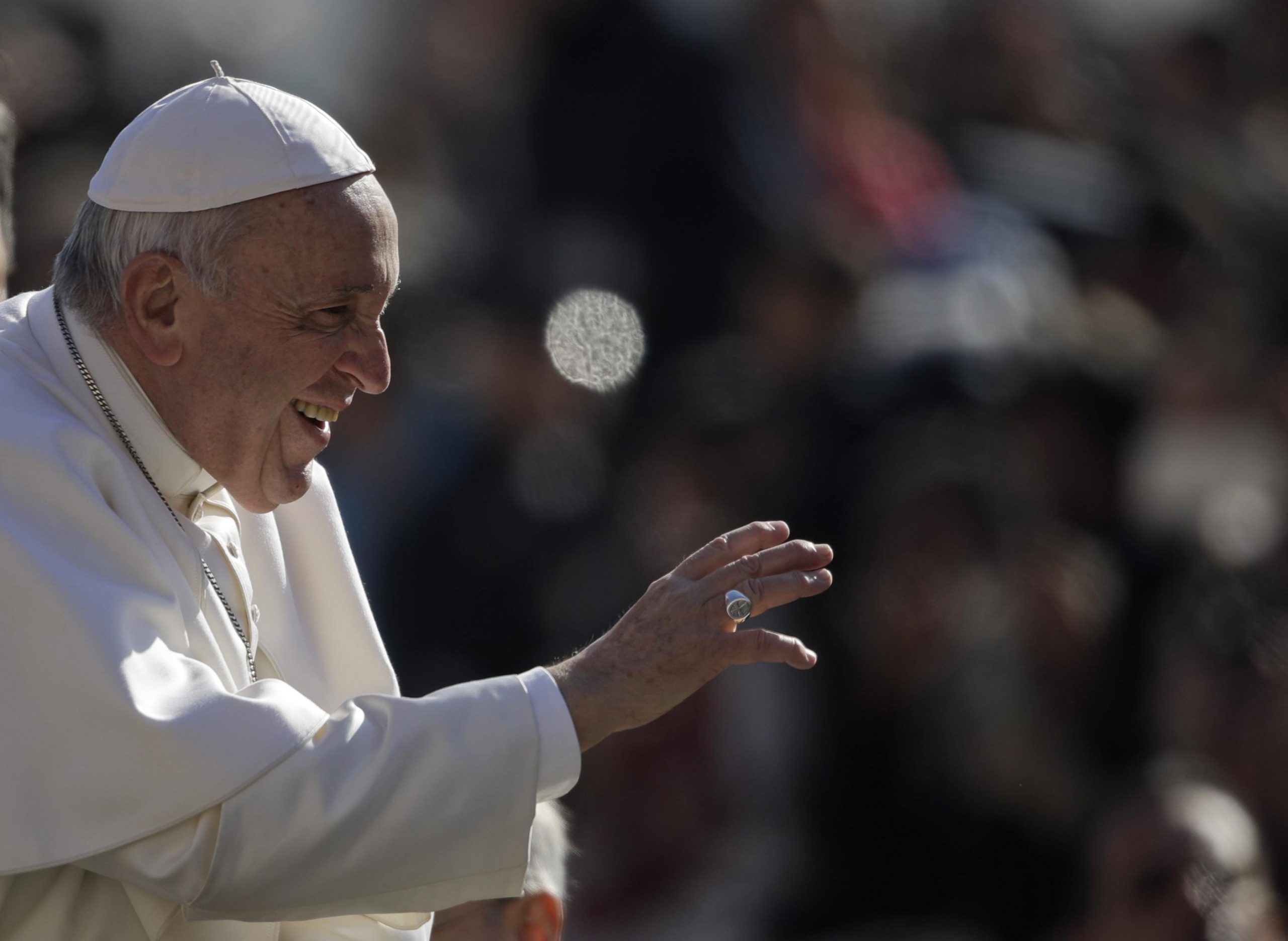 It is no doubt to discerning Christians that the Roman Catholic Church is a counterfeit affront to the true bride of Christ. The pope — who sets himself up in place of God — has taken it upon himself to “approve” changes to the Word of God and rewrite the Lord’s prayer as found in Matthew 6:9-13 and elsewhere.

Pope Francis has approved a revision third edition of the Italian Missal, including changes to the Lord’s Prayer and Gloria.

On May 22nd during the General Assembly of the Episcopal Conference of Italy, President Cardinal Gualtiero Bassetti announced the approval of a third edition of the Messale Romano. The revised translation will include changes to the Lord’s Prayer and Gloria.

The changes to the Italian Missal was a 16 year undertaking with aims to “contribute to the renewal of the ecclesial community in the wake of the liturgical reform.”

“Bishops and experts worked on improving the text from a theological, pastoral and stylistic point of view, as well as on fine-tuning the presentation of the Missal.”

The upcoming change has received confirmation from the Congregation for Divine Worship and Discipline of the Sacraments, recognition of the decisions made by bishop’s conferences. In the upcoming months the 3rd Edition of the Messale Romano will be printed and available for use.

However, the Scriptures warn us of those who set themselves up in place of God. We should expose them and avoid them at all costs.

Let no one deceive you in any way. For that day will not come, unless the rebellion comes first, and the man of lawlessness is revealed, the son of destruction, who opposes and exalts himself against every so-called god or object of worship, so that he takes his seat in the temple of God, proclaiming himself to be God.