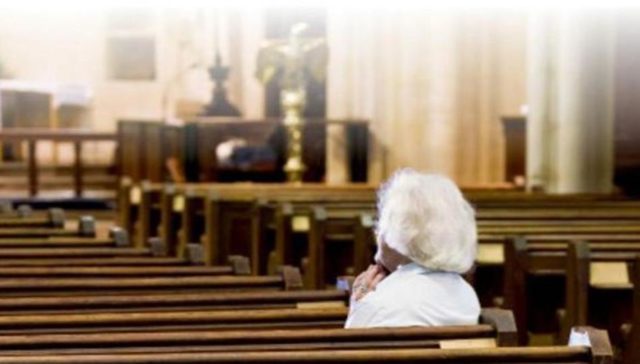 The Southern Baptist Convention said it had 14.8 million members in 2018, down about 192,000 from the previous year. Baptisms also declined by about 7,600 to 246,442. That’s an important measure for a denomination with a strong commitment to evangelism.

The SBC’s membership peaked at 16.3 million in 2006. Its giving has continued to grow, however, with its churches collecting $11.8 billion last year.

Ed Stetzer is a professor at Wheaton College who presided over the SBC’s annual church profile reporting for many years.

“There are more evangelicals in the U.S. today than 10 years ago, yet there are less Southern Baptists,” Stetzer said. “Part of that is demographic … and part is, at the end of the day, they have a real challenge with their own reputation.”

The Southern Baptist Convention regularly makes headlines over controversial partisan issues. At their annual meeting last year, Vice President Mike Pence delivered a campaign-style speech that left some members calling for an end to the practice of inviting politicians to speak.

At the previous year’s meeting, denomination officials caused a brief uproar when they refused to introduce a resolution denouncing the “alt-right” white nationalist movement. A similar resolution was adopted the following day, and the resolutions committee chair apologized, saying members had been concerned about potentially giving the appearance of hating their enemies.