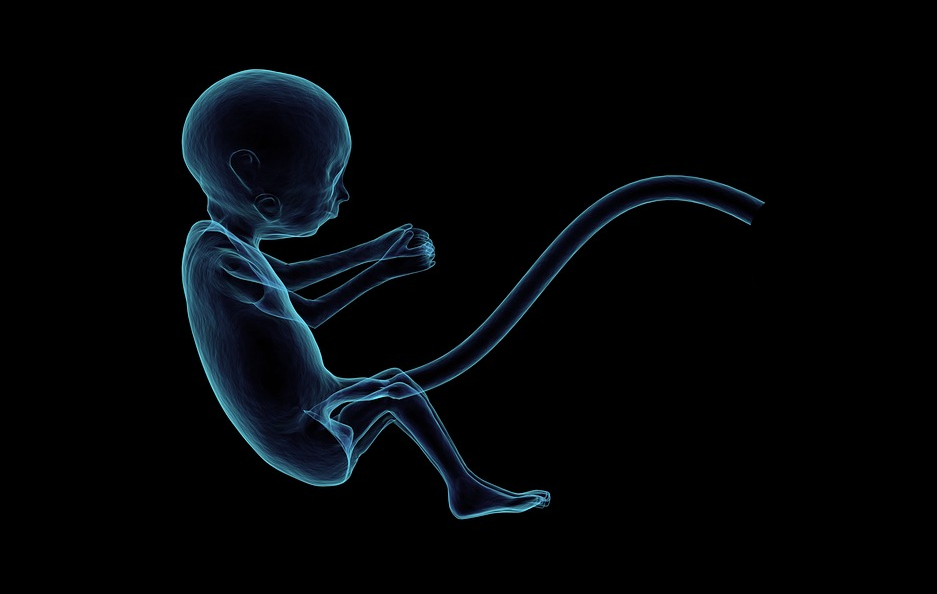 LIFENEWS — Vermont lawmakers passed the most radical pro-abortion law in the country on Friday, creating a “fundamental right” to abort an unborn baby for any reason up to birth.

House Bill 57 passed the state Senate Friday in a 24-6 vote, and now heads to Gov. Phil Scott’s desk, according to the Catholic News Agency. Scott, a pro-abortion Republican, has not said if he will sign the bill, but it passed both houses by such overwhelming majorities that even a veto likely will not stop it from becoming law.

Vermont already is one of the few states that allows unrestricted abortions up to birth. However, pro-abortion Democrats said the law is needed because the U.S. Supreme Court may overturn Roe v. Wade in the near future.

Even more expansive than the New York law that Gov. Andrew Cuomo signed in January, the Vermont bill would recognize abortion as a “fundamental human right.” It states that the government can not deny, restrict or infringe upon a woman’s “right” to abort her unborn baby. The bill also would remove protections for pregnant victims of violence and medical malpractice.

“They can say they’re codifying current practice if they want to all day long, but we now have the most radical, pro-abortion legislation in the country,” Beerworth  told the Washington Times. “This will codify in statute unlimited, unregulated elective abortions.”

That means unborn babies may be aborted for any reason up to birth in Vermont, she said.

“Vermont wanted to go further than New York, and they have,” Beerworth said. “New York has a health exception [for late-term abortions], and it’s probably going to be abused, but Vermont has nothing. Nothing.”