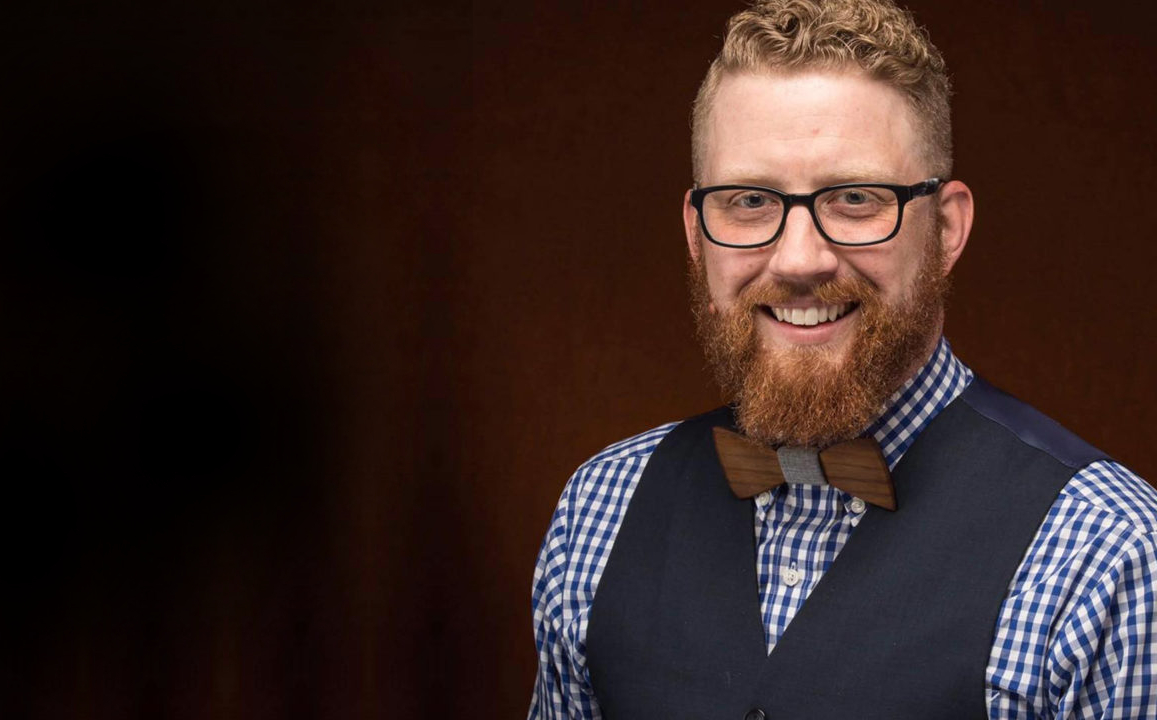 They went out from us, but they were not of us; for if they had been of us, they would have continued with us. But they went out, that it might become plain that they all are not of us.

“After 40 years of being a devout follower, 20 of those being an evangelical pastor, I am walking away from faith,” Gass says, “Even though this has been a massive bomb drop in my life, it has been decades in the making.”

Citing Greek mythology books he read as a high school kid, he says it dawned on him how much the “deity” of the Bible sounded like what he’d read, and that “seed of doubt never went away.” Interestingly, though he claims he never truly had a saving faith, he chose to spend his life teaching Scripture, preaching the Word of God, and proclaiming that which he says he does not believe in.

A man who has led many churches, many congregations throughout his entire ministry has now announced that he has found Christianity elsewhere — in godless people. He says on Twitter,

During this time I also found something amazing: I found a handful of people who were more Christian than any Christian I had ever met – and they weren’t Christian. I found love in places where love wasn’t supposed to exist. I found acceptance among people who were godless.

Gass explained that his marriage was a wreck and despite all the marriage counseling, it was never what it was “promised to be,” and that in all 40 years of his entire ministry, he never witnessed anything “supernatural.” Supposedly, his parents who were “devoutly Christian” were abusive. The bottom line, he explains,

Essentially, Christianity didn’t revolve around him and didn’t deliver what he wanted it to deliver, therefore, according to him, it can’t be true.

Update: Gass’ Twitter and Instagram accounts have been made private, but the above screenshots can be found here.

Join our ad-free Substack community to read and post comments...
- Advertisement -
Previous article
Dear Sisters, Flee The Proverbs 7 Man
Next article
Christian Parents Must Be Willing to Fight for the Heart and Soul of Their Children