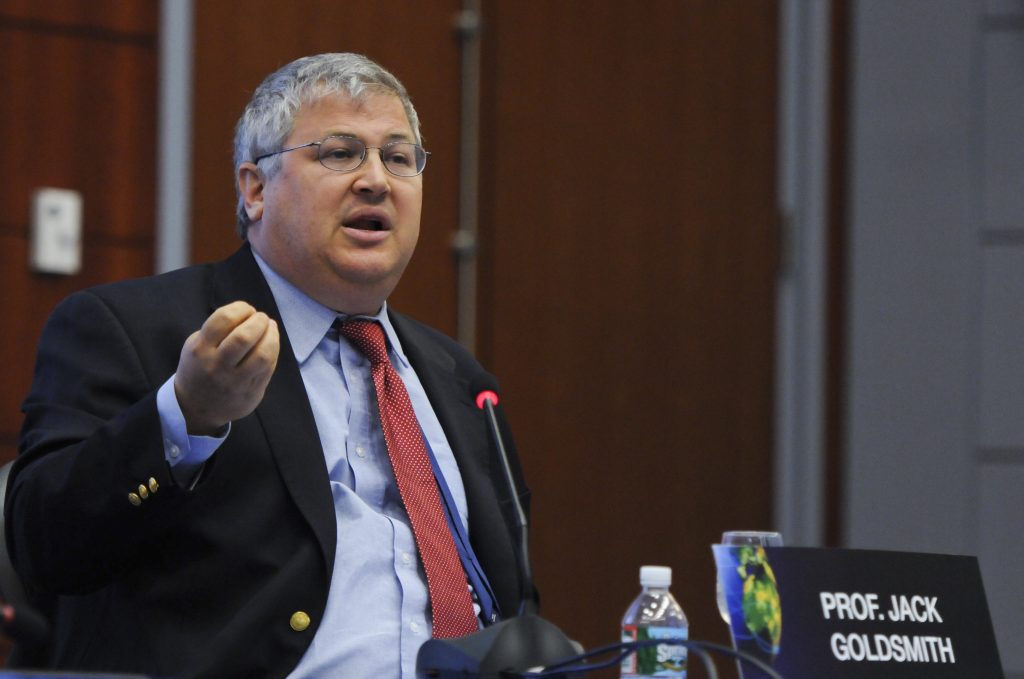 Harvard Law School is on a roll. With their continuous traitorous acts to the American taxpaying public, it’s a good thing their “paying back” the money they unrightfully took from the small business loan program. Last week, a Harvard Law professor called on the United States to ban all homeschooling stating that parents shouldn’t have “24/7 authoritarian control” over their children.

Now, another Harvard Law School professor, along with a University of Arizona College of Law professor, are calling on the United States to implement a form of Internet censorship similar to that of Communist China.

In an article at The Atlantic titled Internet Speech Will Never Go Back to Normal, Jack Goldsmith, Harvard and Andrew Keane Woods, Arizona wrote a joint piece calling for draconian changes to free-speech laws in America. The first thing that should raise eyebrows is the subtitle,

In the debate over freedom versus control of the global network, China was largely correct, and the U.S. was wrong.

These two men who are supposed to be teaching American law boast that social media giants such as Twitter and Facebook are “proudly collaborating with one another, and following government guidance, to censor harmful information related to the coronavirus.”

As surprising as it may sound, digital surveillance and speech control in the United States already show many similarities to what one finds in authoritarian states such as China. Constitutional and cultural differences mean that the private sector, rather than the federal and state governments, currently takes the lead in these practices, which further values and address threats different from those in China. But the trend toward greater surveillance and speech control here, and toward the growing involvement of government, is undeniable and likely inexorable.

This, they boast, the Constitutional freedoms afforded American citizens — those freedoms that have made America the greatest nation in the history of the world — are how “China was largely right and the United States was largely wrong.”

Those pesky freedoms, like speech, religion, press, the right to bear arms … these freedoms we should lament and instead, look at China for guidance on how successful nations oppress their people.

“The harms from digital speech will also continue to grow,” these great American law professors wail, “as will speech controls on these networks.”

But that pesky Constitution, they whine, “as Zuckerberg has pleaded, the firms may not be able to regulate speech legitimately without heavier government guidance and involvement.”

Wake up America! These are your enemies. However, we might not like what they’re saying — and if anyone needs to be censored, it should be them. But fortunately, for all of us, that’s not how it works in America.