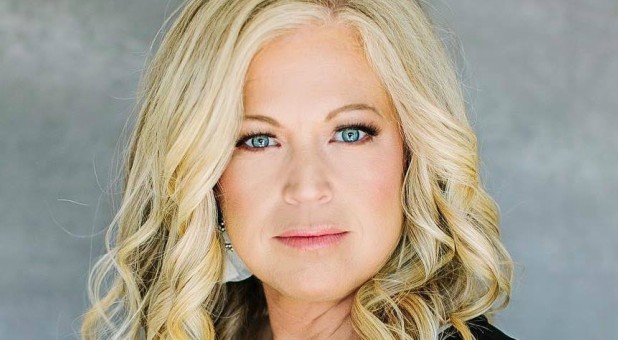 Breaking: Activist Mommy Getting a Divorce

Elizabeth Johnston, better known as the Activist Mommy, a staunch advocate for life and the welfare of children and the family has announced that she is getting a divorce amid repeated unfaithfulness to her by her husband.

The wife and mother of ten children made the announcement earlier on Facebook stating that it was “not an announcement I ever hoped to make.”

“My husband and the father of my ten children, has been repeatedly unfaithful to me,” she said, “as well as psychologically and emotionally abusive, bringing an end to our marriage of 22 years.”

In the announcement, she said she has repeatedly covered for him, taken him back, and forgiven him and preserving his reputation for committing adultery, pornography and sexual immorality, which began 16 years ago.

“I have suffered for many years in order to prevent divorce, trusting God to bring the change needed and doing my best to keep my family together. There have been countless meetings with pastors and therapists, sanctions, discipline, a constructive separation period, and so much more. But unfortunately, after much fasting and prayer and consultation with a MULTITUDE of wise counselors, it is clear I have no other choice. “

“Why did I wait this long? I hate divorce,” she said.

As anyone can imagine, a situation like this is heartbreaking. While there are two sides to every story, if what Johnston states is true, and this has been repeatedly happening for 16 years, then we can only imagine the toll that this has taken on the family.

At this time, during the breaking of this news, we’re not opining on the situation but asking everyone to be in prayer for this family. Elizabeth Johnson, aka the Activist Mommy, has been a strong force in exposing the wickedness of pro-abortion movement and we hope and pray that she and her family can ultimately be led to peace and reconciliation.

Join our ad-free Substack community to read and post comments...
- Advertisement -
Previous article
Andy Stanley Says God Loves You More Than He Loves Himself, Compares God’s Laws to Toys
Next article
Amid Coronavirus, Going to Church a Misdemeanor in NC While Restaurants, Libraries Still Allowed