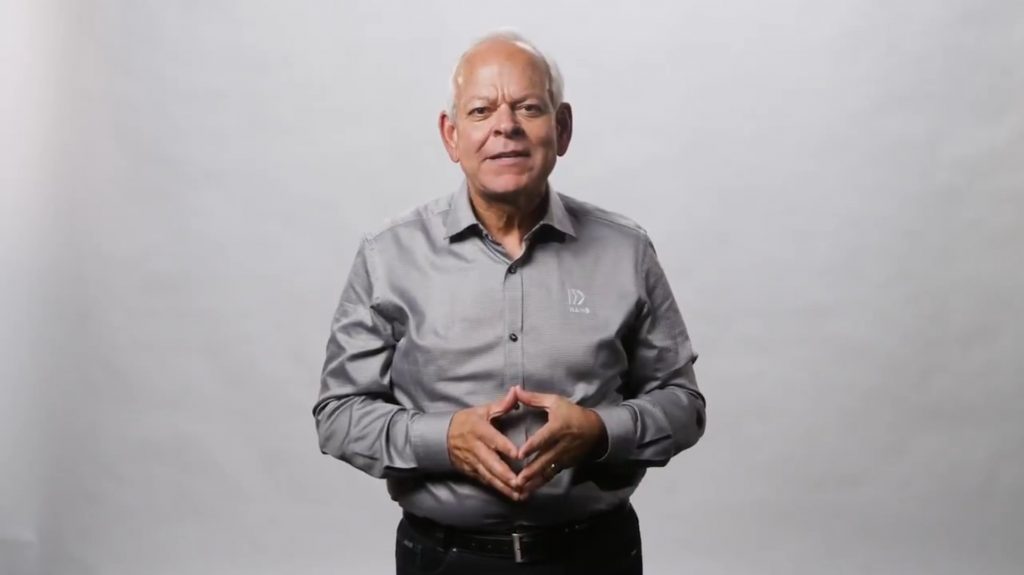 It’s no secret that the Southern Baptist Convention is in serious decline. Amid the theological downgrade the denomination has experienced since the advent of the social justice movement — which was sparked by the Ethics and Religious Liberty Commission — the SBC has also experienced a rapid decline in new memberships and an increasing church from those new members.

In response to the membership decline, major Southern Baptist leaders are calling on drastic measures to fill in the gap and keep tithe money coming into the churches and the denomination’s cooperative program.

While most churches are embracing worldly and cultural trends in an effort to attract more carnal-minded people into the pews — be it through music, youth programs, or other forms of entertainment — one SBC leader is calling on churches to perform spontaneous baptisms on Easter Sunday.

Because … inflated numbers are numbers too.

Johnny Hunt, former president of the Southern Baptist Convention and former pastor of SBC megachurch in Atlanta, GA, FBC Woodstock, is making this call citing high turnout for churches on Easter Sunday. Johnny Hunt is now the Senior Vice President of Evangelism for the SBC’s North American Mission Board. Apparently, to him, this is evangelism.

These men think they’re doing good but the reality is that this — and men like Johnny Hunt — are exactly the reason why the SBC is in such disarray. Tom Ascol, president of Founders Ministry stated that he opposes the “the ‘fill the tank’ spontaneous baptism emphasis,” and that “8 million+ AWOL SBC church members warrant exercising greater—not less—care about who’s getting dunked in our baptistries.”