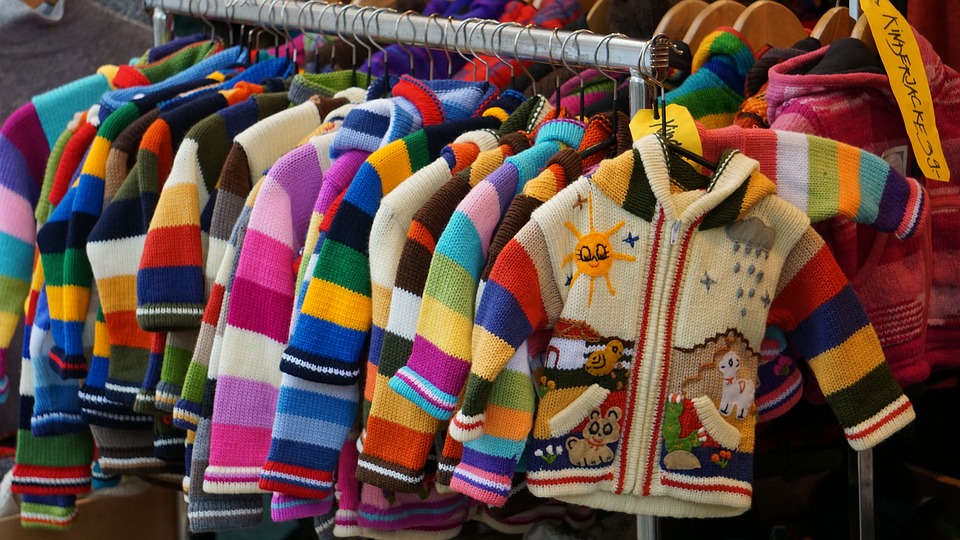 California has introduced a new bill in the state which is sponsored by — you guessed it — Democratic Assemblymember Evan Low of Silicon Valley which would make it illegal to separate boys’ and girls’ clothing in retail department stores and carry with it a $1,000.00 fine.

The bill, AB-2826 “Gender neutral retail departments,” reads that it would “require a retail department store with 500 or more employees to maintain undivided areas of its sales floor where, if it sells childcare articles, children’s clothing, or toys, all childcare items, all clothing for children, or all toys, regardless of whether a particular item has traditionally been marketed for either girls or for boys, shall be displayed.”

If passed, the new law would go into enforcement with a hefty fine beginning January 1, 2023 if passed.

The bill also claims that “unjustified differences in similar products that are traditionally marketed either for girls or for boys can be more easily identified by the consumer if similar items are displayed closer to one another in one, undivided area of the retail sales floor,” and that keeping them separate “incorrectly implies that their use by one gender is inappropriate.”

The law would also apply to other childcare products such as pacifiers, diapers, and even feeding products.

In a press release from his office, Low stated that it was an 8-year-old that inspired him to introduce this legislation and said that “No child should feel stigmatized for wearing a dinosaur shirt or playing with a Barbie doll, and separating items that are traditionally marketed for either girls or boys makes it more difficult for the consumer to compare products. It also incorrectly implies that their use by one gender is inappropriate.”

Any sane person can see what’s wrong with this world when 8-year-olds are controlling our lawmakers and legislation.

Join our ad-free Substack community to read and post comments...
- Advertisement -
Previous article
SBC President Says We Fight For Rights of Non-Christian Religions Because “That’s What Jesus Did”
Next article
Elevation Church is From Hell