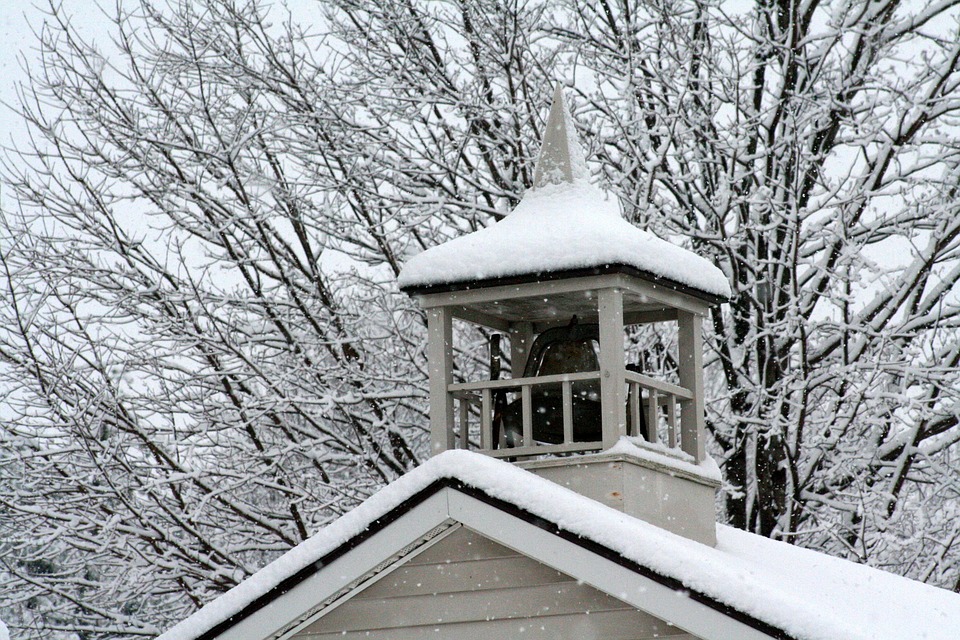 Posture Shift is a “gay Christianity” Conference held by a ministry called Lead Them Home that seeks to change how the church views homosexuality and pushes for full inclusivity of gays, lesbians, and other sexually-confused individuals such as “transgenders.”

Many of the Posture Shift speakers and team overlap with the Revoice Conference and one conference was even held at a Southern Baptist Church a few years ago.

While the ministry claims according to their website to hold to a biblical ethic on sexuality and marriage, the notion that they actually practice what they preach is clearly absurd. In fact, just taking a look at some of the staff on the ministry’s website will paint a completely different picture.

For example, look at Lesli Hudson-Reynolds — the ministry’s “Gender Identity Ministry Director.” A simple glance at her shows she doesn’t hold to a biblical worldview on gender and sexuality. Further, upon a quick glance at her public Facebook profile reveals that she has embraced a gay-inclusive form of Christianity that is found nowhere in Scripture.

According to the ministry staff bio page, Lesli “currently serves as Gender Identity Ministry Director for Lead Them Home.” She also “mentors youth and adults seeking God’s will in their gender identity,” and is developing a re­source de­signed to “thought­ful­ly en­gage church lead­er­ship in the gender conversation.”

These people believe that it’s perfectly fine to express your aberrant sexuality — you can be a “gay Christian,” or a “transgender Christian” — so long as you don’t perform sexual acts. Lesli, herself, appears to identify as a “non-binary” person. In fact, her entire public profile is littered with gay propaganda.

Another, Ty Michonski says he is a “gay Christian pursuing celibacy due to deeply held bib­li­cal beliefs. Ty is deeply grieved at the mis­treat­ment of young people like himself — often at the hands of the church — and he believes this mistreatment propels many LGBTQ+ believers to seek un­der­stand­ing outside of Christian faith comm­u­ni­ties. Ty believes Posture Shift is some­thing all churches can benefit from, and he is hoping to work so the church will radically love LGBTQ+ people.”

The conference relentlessly pushes the idea that same-sex attraction is normal, people are born that way, and instead of leading people to repentance and faith, they focus on teaching people to tolerate and accept their sin.

Now the Mennonite Church in British Columbia is succumbing to this movement.