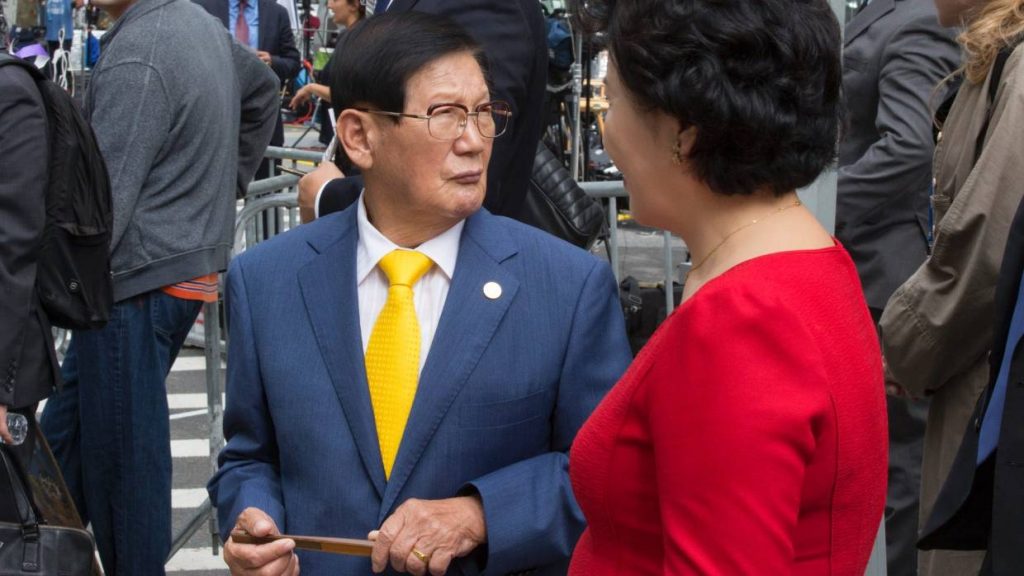 The leaders of the largest sub-Christian sect in South Korea — which boasts over 200 thousand members according to a recent estimate — may face murder charges for hiding the identities of people infected with the novel coronavirus that has now killed at least 21 people in the country.

According to BBC, the Seoul city government is asking to charge Lee Man-hee, the founder of the Shincheonji Church, and 11 others with the deaths of these people as the country has reported over 3,730 outbreaks of the coronavirus. South Korean authorities claim that the church members infected one another in the southern city of Daegu before it spread elsewhere.

Now that the city is looking to charge the cult leaders with these deaths, a senior church member Kim Shin-chang admitted that some of the members were “afraid” to reveal their identities adding that they were “very sorry for causing concern.”

“We were worried about releasing this kind of information because of the safety of our members,” he told BBC, “but we believe right now the most important thing is to fully cooperate with the government.”

According to the BBC report, the city has accused the 12 leaders of the church of homicide and causing harm and violating the Infectious Disease and Control Act in a complaint filed to prosecutors. 230 thousand church members have been interviewed by the authorities while over 9000 said they currently had symptoms of the disease.