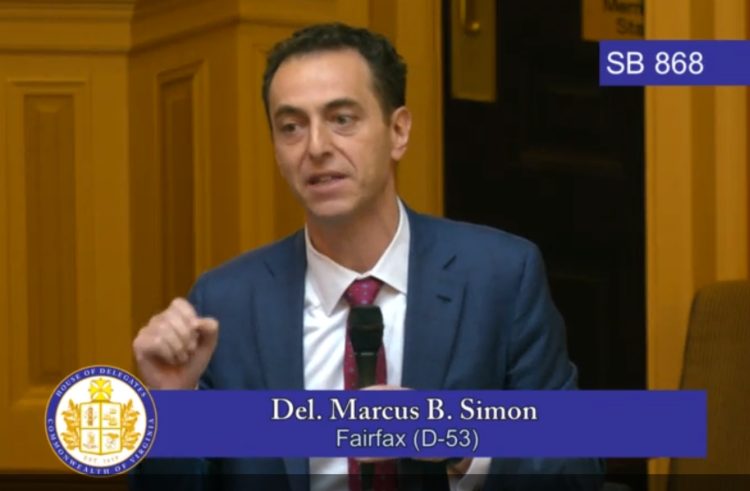 Virginia Senate recently passed SB868 which would effectively force churches and private religious organizations to employ homosexuals and other people who practice things opposed to the institution’s religious tenets so long as they claim to be members of that religion.

Proponents of the bill claim that the bill is for the purpose of protecting against discrimination against LGBTQ people, including in places of religious employment.

While one Republican senator attempted to offer an amendment to the bill which would protect religious organizations from being required to employ people who did not conform to the religious tenets of the organization, the measure was voted down and the bill was passed without the religious exemption amendment.

Delegate Marcus Simon (D-Fairfax) was clear that the primary purpose of this bill is to prevent religious groups, including churches, synagogues, and schools from operating in accordance with their core faith tenets in the areas of sexual conduct and identity as you can see in the floor exchange below.

He argued that there was already a religious exemption in the bill, but the exemption did not allow religious organizations to enforce conformity to their religious tenets outside the walls of the organization. In other words, the exemption that passed in the bill allowed churches to restrict employment to people who claimed to be a part of their religion but were not required to actually practice their religion. So long as they say they’re Christian, men can sleep around with other men, women with women, etc., and churches aren’t allowed to “discriminate.”

Join our ad-free Substack community to read and post comments...
- Advertisement -
Previous article
The Gospel Coalition Continues to Push Anti-Conservative Politics While Legitimizing Democrat Voting
Next article
Watch Oprah Trip and Fall as She’s Preaching About Things Being “in Balance”