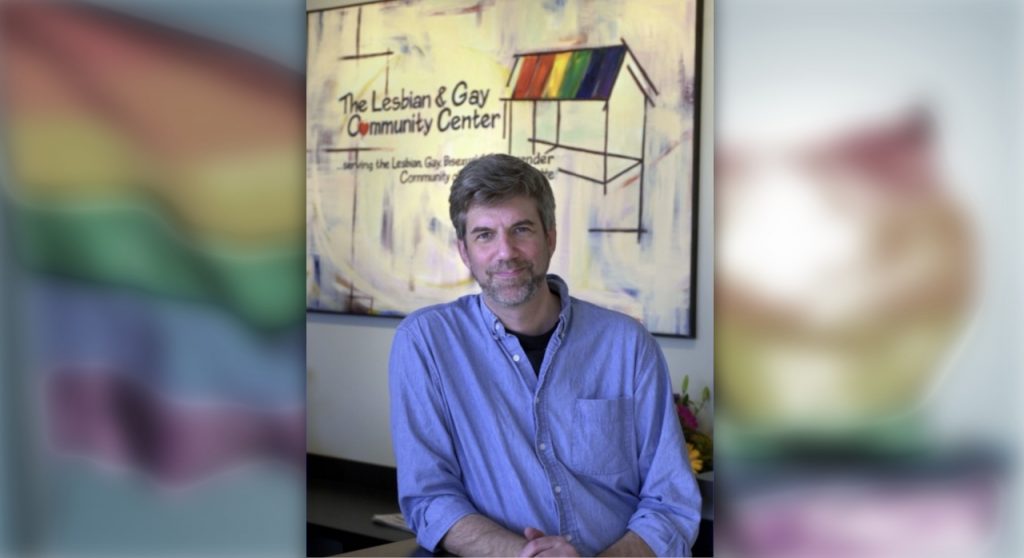 Charlotte’s Most Notorious LGBTQ Activist Hears Dreaded Words: “I Never Knew You, Depart From Me…”

The Charlotte Observer reports Dan Kirsch as “a pioneering leader of Charlotte’s LGBTQ community who was an organizing force at a time when public support for gays and lesbians was hard to come by.” On February 26th, Kirsch died of a sudden illness.

Kirsch was best known for starting gay clubs for elderly — including the Charlotte LGBTQ Elders for homosexual senior citizens. He also started the One Voice Chorus, the Lesbian & Gay Community Center, the Lesbian & Gay Fund and OutCharlotte, an educational and cultural group in the 1990s and early 2000s according to the report.

Nightlife in Charlotte has now transpired into an atmosphere unsafe for the eyes of children under 18, it’s normal to see two gay men walking into or out of a restaurant together holding hands, and the streets are closed off and flooded every summer with rainbow-splattered paraphernalia for “gay pride” marches.

And it’s all due to the activism of men like Dan Kirsch.

Now, Kirsch, who was 66 years old, is dead and–sadly–is facing the wrath of God as he met Jesus face-to-face he most likely uttered the words, “Lord, Lord, did I not love people? Did I not do all these loving things for gays?” to which Jesus responded, “I never knew you. Depart from me you worker of lawlessness.” (Matthew 7:21-23)

While the damage Kirsch caused in this city by turning into even more God-hating haven for sexual rebellion will remain for generations, God will not be mocked and His wrath will abide on Kirsch for all eternity. We should mourn his torturous death but rejoice that God is good and just.

Join our ad-free Substack community to read and post comments...
- Advertisement -
Previous article
Lauren “I Don’t Know if Homosexuality is a Sin” Daigle Dominates Christian Music Charts in 2019
Next article
Charlotte’s Most Notorious LGBTQ Activist Hears Dreaded Words: “I Never Knew You, Depart From Me…”