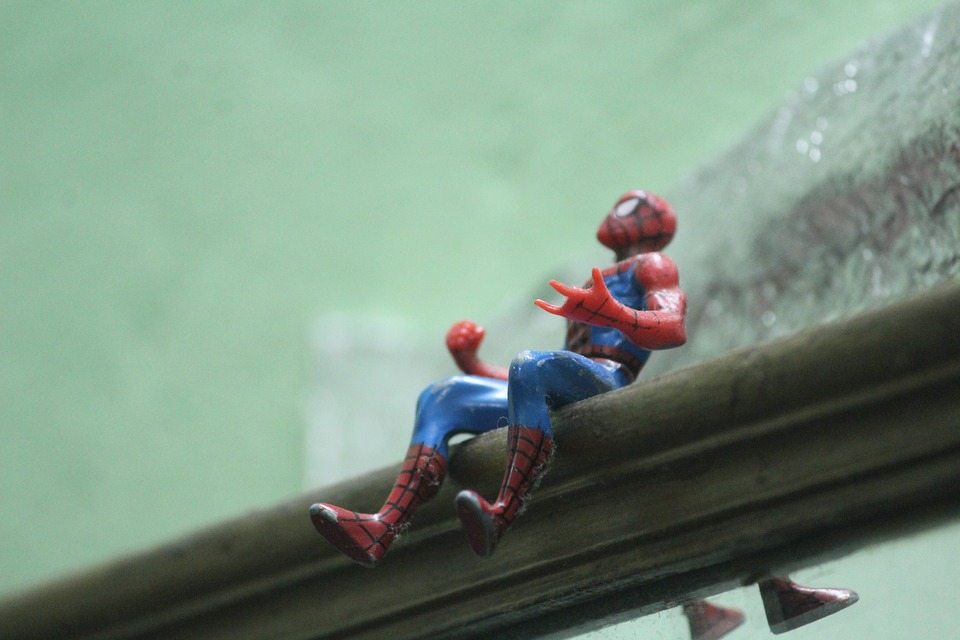 The Next Spiderman Might be Gay, According to Reports

WE GOT THIS COVERED — In recent years, there’s been a growing desire from fans for the character of Spider-Man to be diversified. Into the Spider-Verse was fantastic for that, as it featured Miles Morales, the first non-Caucasian Spidey, in the lead. We still have yet to have a Spider-Man who’s part of the LGBT community, however, but current incumbent of the role, Tom Holland, has lobbied for this to happen at some point.

And it seems Sony agrees and is looking to make it a reality. We Got This Covered has been informed by our sources – the same ones who told us a She-Hulk show was coming to Disney Plus back in April, and that Taskmaster would be the villain in Black Widow – that the studio is developing a live-action Spider-Verse movie. As you’d expect, the hook would be that it would unite Holland with his predecessors, Tobey Maguire and Andrew Garfield. We’re also hearing that Sony is particularly keen on getting Garfield back, as they want to portray his version of the hero as bisexual and give him a boyfriend in the film.

Of course, this is something that Garfield would be very keen to do, as the actor said way back in 2013 that he thinks Spider-Man could be portrayed as gay. Not to mention it would also gel with where we last saw his character. You’ll recall that The Amazing Spider-Man 2 ended with the death of Gwen Stacey. Obviously, Peter Parker usually moves on with Mary Jane Watson. But why not give him a male partner instead?

Join our ad-free Substack community to read and post comments...
- Advertisement -
Previous article
The Gospel Coalition Wants Conservatives To Stop Being Political
Next article
A Former Beth Moore Follower Explains Why She Dumped Her After Learning the Truth