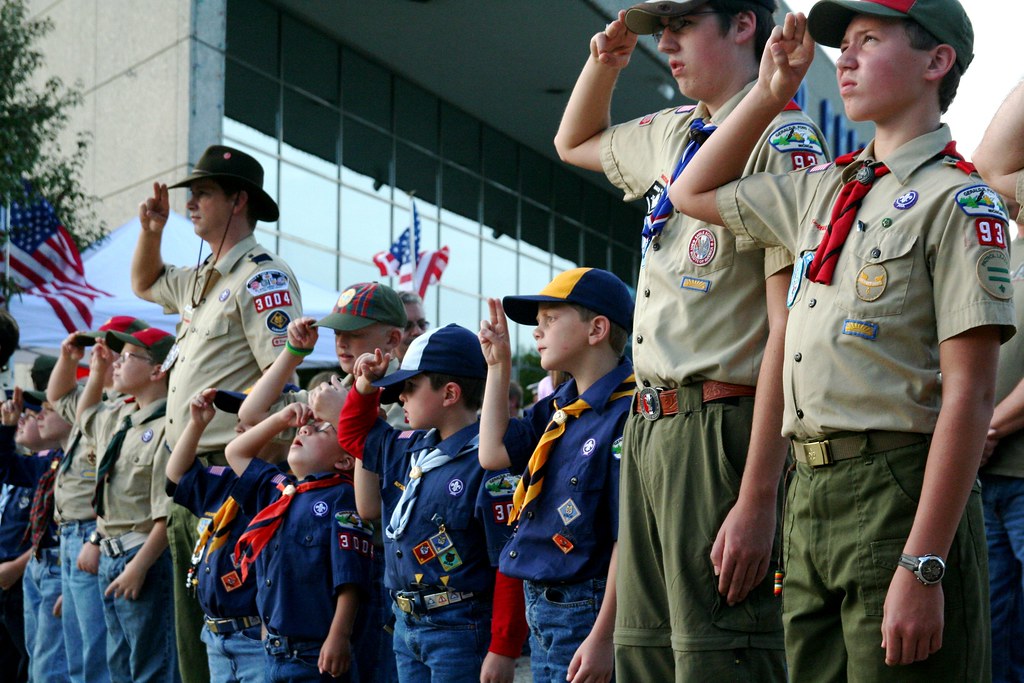 KETV — Barraged by hundreds of sex-abuse lawsuits, the Boy Scouts of America filed for bankruptcy protection Tuesday in hopes of working out a potentially mammoth victim compensation plan that will allow the hallowed, 110-year-old organization to carry on.

The Chapter 11 filing in federal bankruptcy court in Wilmington, Delaware, sets in motion what could be one of the biggest, most complex bankruptcies ever seen. Scores of lawyers are seeking settlements on behalf of several thousand men who say they were molested as scouts by scoutmasters or other leaders decades ago but are only now eligible to sue because of recent changes in their states’ statute-of-limitations laws.

By going to bankruptcy court, the Scouts can put those lawsuits on hold for now. But ultimately they could be forced to sell off some of their vast property holdings, including campgrounds and hiking trails, to raise money for a compensation fund that could surpass a billion dollars.

“Scouting programs will continue throughout this process and for many years to come,” said Evan Roberts, a spokesman for the Scouts. “Local councils are not filing for bankruptcy because they are legally separate and distinct organizations.”

The Boy Scouts are just the latest major American institution to face a heavy price over sexual abuse. Roman Catholic dioceses across the country and schools such as Penn State and Michigan State have paid out hundreds of millions of dollars in recent years.