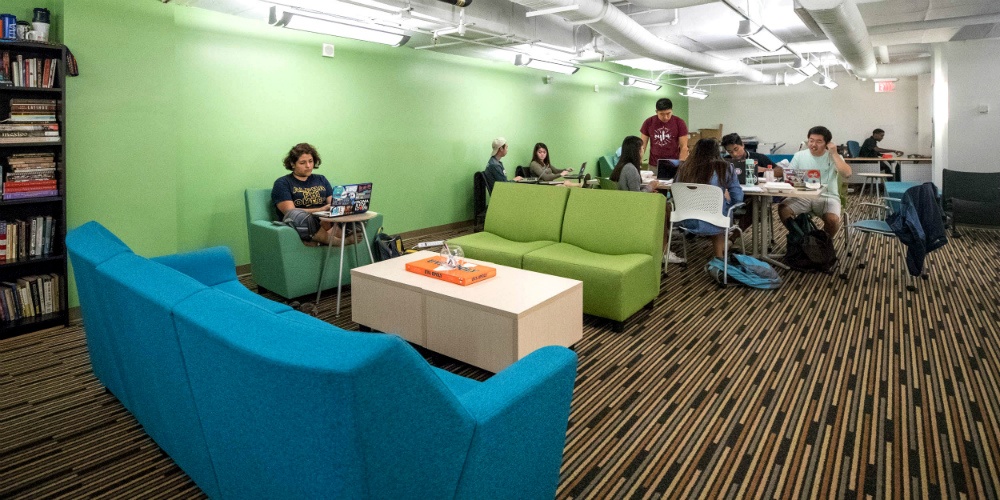 Racism was a huge problem in the past that has now been mostly eradicated — at least, it was, until the leftists took over the art and reversed it. Now, all the rage in this “progressive” society points to white people as the enemy to be eradicated.

One student at the University of Virginia stood up and gave a speech in the new Multicultural Student Center complaining that people of color feel “uncomfortable” because there are “too many white people” in their “taking up space.” According to this woman, they are being barred from accessing all the other “spaces” on campus, therefore, this is the only place they’re allowed to be. And they don’t want white people in their taking up their “space.”

It’s interesting that leftists and minorities complain about equality yet in a place designated for “multiculturalism,” all cultures are welcome except for “white culture” — whatever that is.