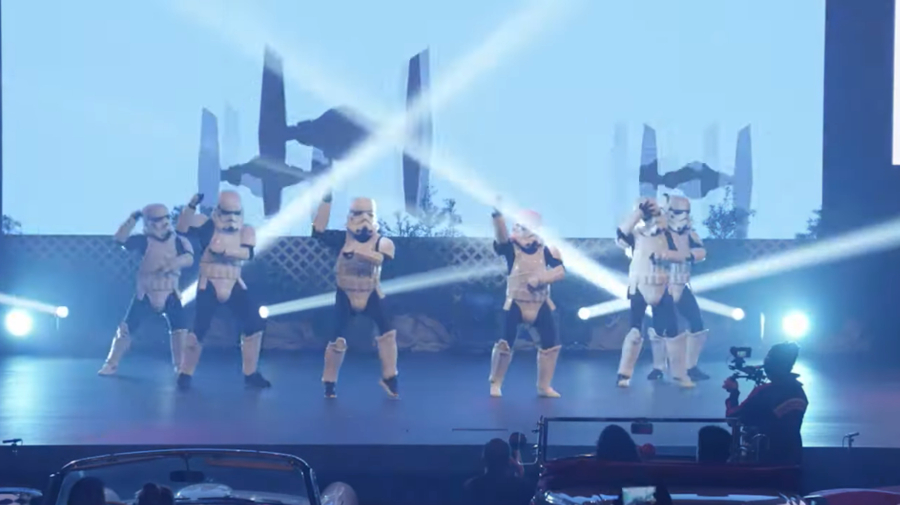 David Uth is the lead pastor of FBC Orlando and was chosen to head up this year’s Southern Baptist Pastors’ Conference. That means Uth is responsible for the line-up of speakers who are set to address thousands of Southern Baptist pastors, lead them in worship, and preach to them in the two days prior to the denomination’s annual meeting.

David Uth is best known for affirming homosexuals, allowing them to take the pulpit at his church in the aftermath of the gay nightclub shooting in Orlando in 2016, and even allowed another pastor to refer to the LGBTQ community as the “head cornerstone” — a title reserved for Jesus himself. That David Uth would be chosen to lead an ostensibly “conservative” denomination is baffling, at best.

Earlier today, Reformation Charlotte reported that Uth had chosen a female pastor — something the denomination officially condemns — to “perform” at the pastors’ conference. While many have argued that since this “pastor,” Hosanna Wong isn’t “preaching,” rather performing “spoken word” art, that it is acceptable. However, upon reviewing her “spoken word” art on YouTube, it is clear that there is a distinction without a difference. That Uth would invite a woman in open rebellion to God by asserting herself as not only a pastor but a “teaching pastor” over a church is irredeemable.

But Wong isn’t the only problematic speaker at this conference. In fact, this conference is a complete circus. While there are of course the regulars who the conference would simply check off the box — like David Platt — some of these people, very few of who are even Southern Baptists and none having the word “Baptist” in their church’s name, are beyond the pale of sound biblical doctrine.

One of these men is David Hughes, pastor of Church by the Glades, Coral Springs, Florida. One can only feel sorry for the people this pastor shepherds as his church is nothing more than a dog and pony show. As part of a preaching series titled The Family Drive-in, this church and pastor puts on this ridiculous performance — Stormtrooper Dance. The dance alone includes highly inappropriate moves and a pastor who thinks this is okay should likely step down from the pastorate.

And then just last March put on a Disney performance of the Little Mermaid and other Disney cartoons after celebrating “Disney Week.”

And just a few weeks ago, a live cover of Beyonce’s Freedom. “In memory of Martin Luther King, Jr. and his legacy, the creative team honored him with a performance of “Freedom”.

Of course, this is just part and parcel for this church and it regularly practices this kind of nonsense as part of its routine worship service. One can only imagine the joy on God’s face as he looks down upon this performance taking place in what is supposed to be holy ground. That someone with this kind of perspective on the Church has been chosen to teach, lead, and encourage thousands of Southern Baptist pastors is astonishing.

Another highly problematic pastor is Jim Cymbala, a charismatic charlatan and pastor of the Brooklyn Tabernacle who is more at home with the likes of Benny Hinn than most run-of-the-mill Southern Baptist pastors. We’re not sure exactly what David Uth is trying to prove with this speaker line-up but one thing is for sure, if Al Mohler can elect a man with a firetruck-confetti baptistry as president of the denomination, nothing the SBC does should surprise anyone.