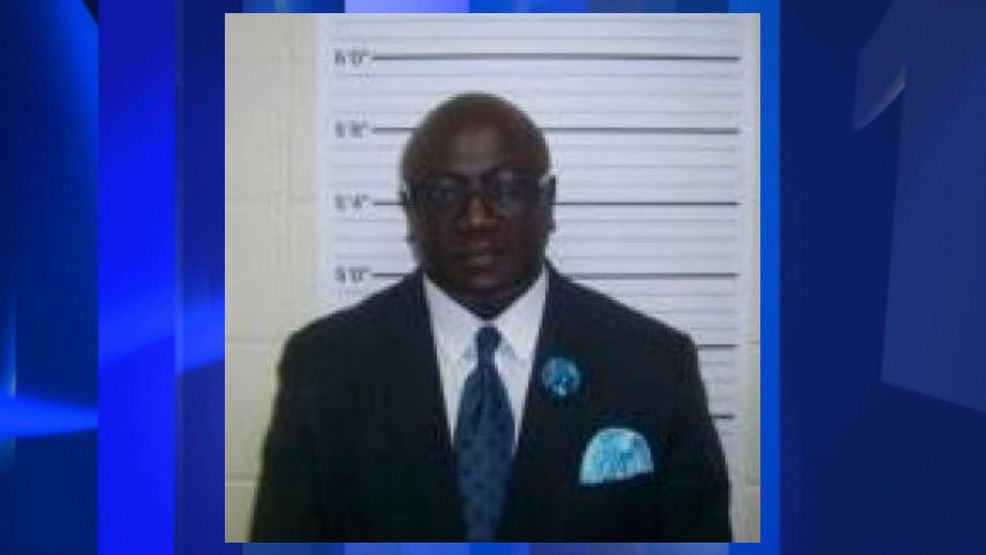 CONCORD, Cabarrus County (WCTI) — A Concord pastor has been convicted of stealing more than $100,000 from a widow in the months after her husband’s death.

Thomas says a joint investigation by the Pamlico County Sheriff’s Office and the North Carolina State Bureau of Investigation’s Financial Crime Investigation Unit revealed that Steele, a pastor at New Life Baptist Church in Concord, took more than $120,000 from a widow and family friend who lived in Grantsboro.

Extensive bank records showed that in 2015, the money was embezzled from the victim in the thirteen months following her husband’s death.

Join our ad-free Substack community to read and post comments...
- Advertisement -
Previous article
Poll Shows Most Democrats Would Rather See Planet Taken Out By Meteor Than See Trump Re-elected
Next article
Ray Comfort Apologizes For Labeling Street Preachers as “People With Bullhorns Yelling at People”