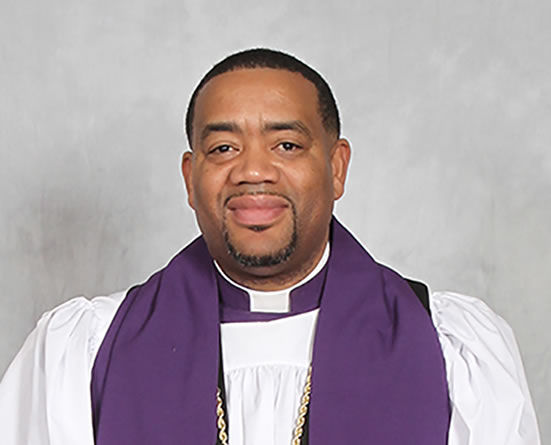 In a day when all semblance of human decency has been exchanged for a narrative that is designed to do nothing but create division and instill hatred among the human race, one would expect those who lay claim to the name of Christ to rise above the rest of the world and exemplify Christian charity.

Not so in the “woke” Evangelical brand of modern religiosity. What we see today is a growing resentment from race-baiting leaders who have built a career on causing chaos in the world through racial division. From men like Thabiti Anyabwile to Kyle Howard, these men have gained their notoriety by relentlessly pushing a narrative that white people are bad and black people are victims — no matter what.

Of course, none of these men have ever been able to point to a specific epidemic of racial white supremacy in this country that is systematically derailing blacks and other “people of color,” yet, that doesn’t stop them from chastising white men anyways.

In the wake of Kobe Bryant’s tragic death by helicopter crash, President Trump was one of the first to lament the loss of life publicly on social media. Instead of being appreciative that the president may actually care about life — despite the fact that he may have disagreed with Bryant on social issues — Talbert Swan, a man who thinks he’s a bishop of Christ’s Church, instead vituperates the president and uses it to further push his agenda.

Talbert Swan, a leader in the Church of God in Christ (COGIC) denomination — the largest black Pentecostal denomination in America — has turned an entire generation into warriors against an imaginary enemy. That he is in any way considered a man of God would be laughable if not downright sad. The fact is, Talbert Swan is not a man of God, he does not know the Jesus of the Scriptures, and has turned to his idols of social justice and Liberation Theology to advance his career in the black nationalist movement.

Join our ad-free Substack community to read and post comments...
- Advertisement -
Previous article
Church Devoid of the Gospel Dwindles from 700 Members to 15, Closes Doors This Past Weekend
Next article
Strange: In 2016, a Comedy Central Cartoon Skit Depicted Kobe Bryant Dying in Helicopter Crash