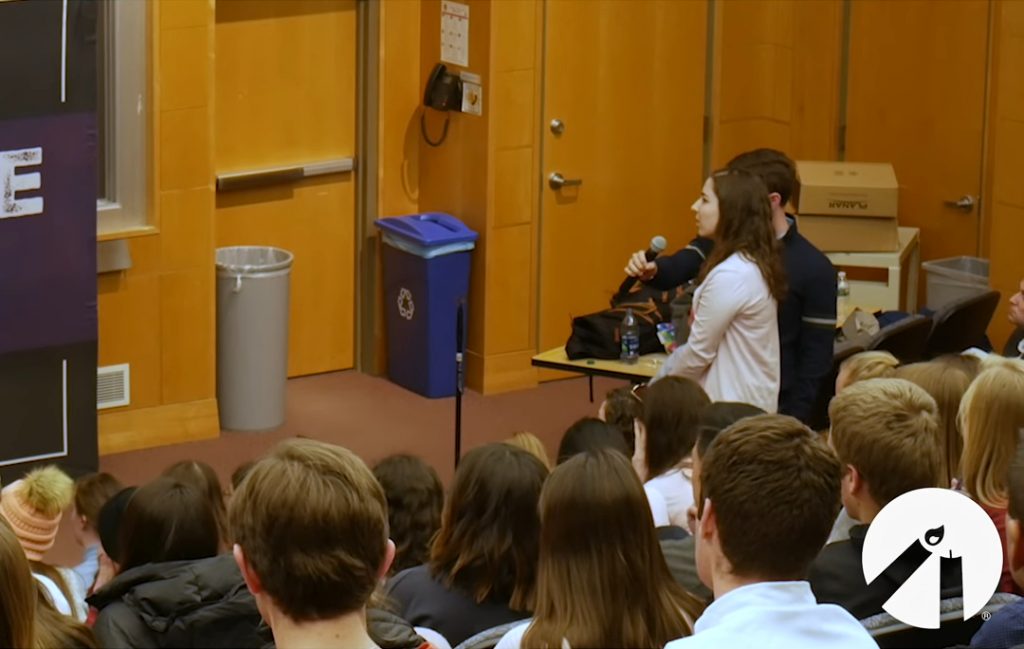 In a recent dialogue between Students for Life of America (SFLA) and a student at Boston College, a student at the microphone was asked by the moderator if she believed that a baby who was born alive during an abortion at Planned Parenthood should receive care. The student answered matter-of-factly, “no.”

The student, displaying an astonishing amount of ignorance coupled with severe hypocrisy also stated that a baby who is being carried across the border by an illegal immigrant and is in need of health care should be covered by tax-payer dollars. The student could not give a valid and coherent explanation as to why the illegal immigrant deserved healthcare while the child born alive during an abortion did not except to say that it “had already been determined” that the child at the abortion clinic was “not a baby.”

This dialogue exemplifies the typical mindset of the left who are largely irrational and driven by an emotional self-serving worldview rather than a worldview informed by logic, objective morality, and science, which, apart from the Christian worldview, one cannot expect to be able to account for these things.