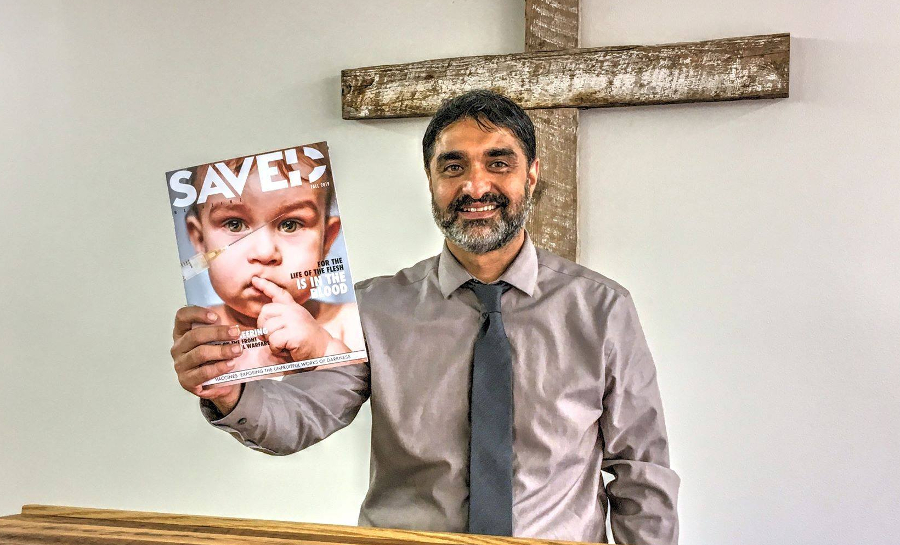 KXLY SPOKANE, Wash. – A local pastor and editor of Christian magazine is suing multiple Spokane agencies, claiming they violated his First Amendment rights while he covered a Drag Queen Story Hour event downtown this past summer.

The Spokane Public Library held two Drag Queen Story Hour events at their south hill and downtown locations during the summer of 2019. DQSH is a nationwide program that invites drag queens to read to children.

In Spokane, both events drew large crowds, including protestors and counter-protestors.

Yaghtin, who is a vocal opponent of DQSH, was present at both. He was arrested on obstruction charges at the South Hill event in June. At the time, Chief Meidl said Yaghtin was repeatedly asked to join protestors across the street from the library, but he refused.

“The gentleman that was arrested was given numerous requests to go to the other side and he refused, to the point where he made a comment, ‘Well, you’re gonna have to arrest me,’” Meidl said in reference to Yaghtin.

Join our ad-free Substack community to read and post comments...
- Advertisement -
Previous article
A Multitude of SBC Leaders Sign Statement of Intention to Nominate Randy Adams to Oppose Al Mohler for Next SBC President
Next article
Faux Faith Healer, Todd White Addresses His Critics, Compares Himself to Jesus For “Being Hated”