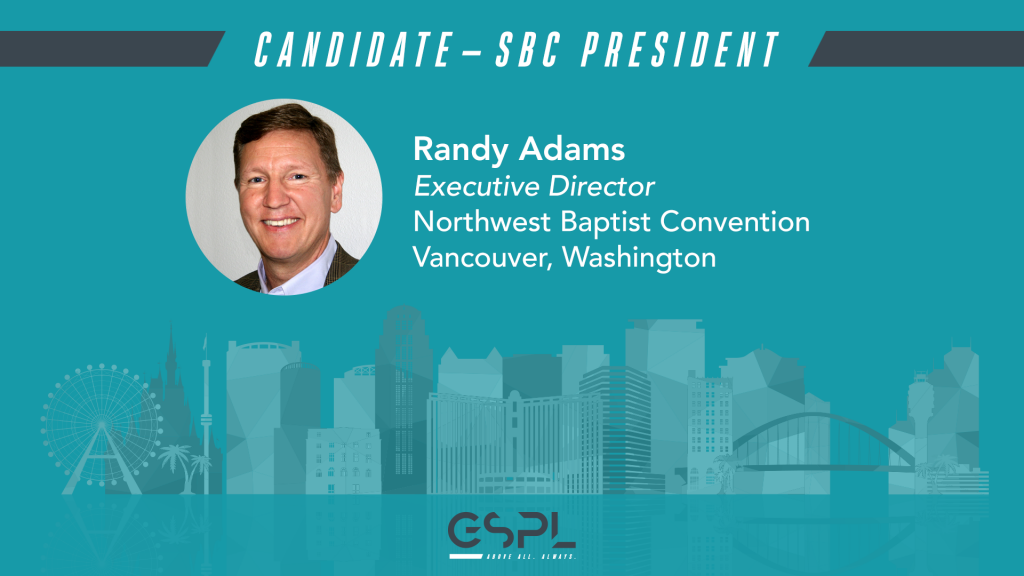 The denomination is currently divided over politics, feminism, and a lack of commitment to biblical sufficiency and authority and many had hoped that Mohler would be the one to bring unity back. Mohler is well-known because of his prominence in the “conservative resurgence” that brought the denomination back to a more conservative position on issues of theology and culture. Al Mohler is also largely behind the creation of the convention’s official statement of faith known as the Baptist Faith and Message 2000.

Many, however, are skeptical of Mohler’s commitment to social and theological conservatism and have accused him of being the cause of the denomination’s current state of disunity. Some of the most prominent agitators of racial disunity are protégés of Mohler including Ethics and Religious Liberty head, Russell Moore as well as some of his seminary professors.

Now, several Southern Baptist pastors, missionaries, and other leaders signed a joint statement announcing their intention to nominate Randy Adams, the head of the Northwest Baptist Convention, to run against Al Mohler for the next president. The announcement was first publicly made on Twitter by Blake Gideon, pastor of First Baptist Church, Edmond and a former trustee of the North American Mission Board who stated, “

I know I have been “retired” from twitter for the past couple of years, but I am returning to announce something that I believe is important. I, along with others, are announcing our intention to nominate [Randy Adams] for President of the SBC in Orlando.”

Their statement can be read below.