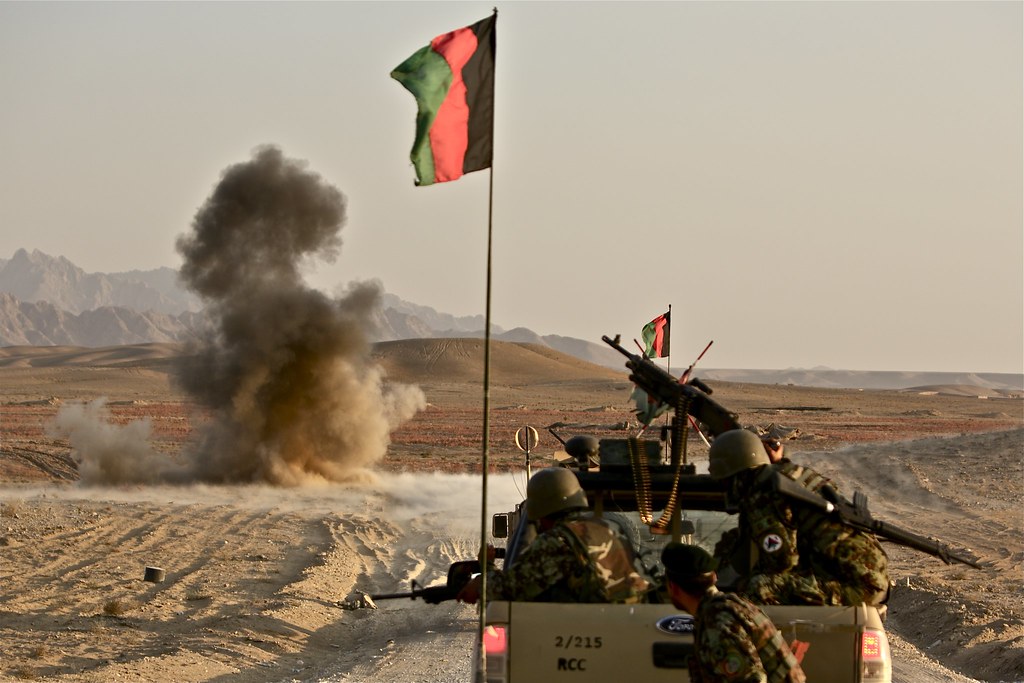 In the Wake of a False Report by Capstone Report, SBC Leader Compares “Discernment Blogs” to “Terrorists”

Last week, the independent Christian journalism website, Capstone Report, ran an article with unsubstantiated claims about a Southern Baptist leader citing an anonymous source. The article accused the president of Midwestern Baptist Theological Seminary, Jason Keith Allen of lobbying Missouri Governor Mike Parsons to accept more refugees. The accusation came after an email was sent to dozens of news outlets citing “a lot of gossip” surrounding Allen and a recent visit with the governor.

Reformation Charlotte refused to do anything with the email as we do not publish unsubstantiated information — especially as it’s clearly labeled “gossip” by the sender. However, Capstone Report decided to run with it. The author of the publication was publicly confronted by Allen and an article citing comments by Don Hinkle of the Missouri Baptist Convention came forth charging Capstone Report with publishing “fake news.”

Reformation Charlotte acknowledges the incalculable damage that publishing unsubstantiated information does to any journalistic movement — especially when the movement is controversial. One misstep calls into question the integrity of an entire movement. While Reformation Charlotte shares several important concerns regarding the leftward drift in the Southern Baptist Convention with other independent journalists such as Capstone Report, Pulpit & Pen, Church Watch, etc., they are independent. However, often, these outlets are seen as one umbrella entity and if one messes up, they all take the heat.

Thankfully, Capstone Report issued a retraction and an apology for publishing the report and updated the original article to reflect the retraction as well. While it takes a substantial amount of personal integrity to publish a retraction and issue an apology, the damage has still been done and will take an enormous amount of effort to recoup.

The article, titled Denominational Discourse & the Future of the SBC, begins by talking about how the balance-of-power during the Cold War between the United States and the Soviet Union assured that a war would not break out due to the doctrine of mutually-assured destruction. He then goes on to explain how during the age of terrorism, the doctrine of mutually-assured destruction no longer applies. This is because terrorists do not fear their own destruction as they have nothing to lose. On the other hand, established, civil nations do, therefore, find it difficult to respond to terrorist acts.

With the arrival of the internet and, in particular blogging and social media, a similar scenario has developed in the online world. There’s an imbalance of loss when public accusations are made. The one who leads a public ministry has everything to lose, while an anonymous blogger has nothing to lose.

This new reality is causing chaos in the Southern Baptist Convention. False accusations are circulated online daily. Ironically, some of these instigators aren’t even Southern Baptist. Nonetheless, they malign SBC ministries and sully the reputations of those who lead them. And, for Southern Baptists, our cooperative work is being threatened.

First, it must be noted that Capstone Report is not anonymous — their identity is clearly available on their website. Secondly, comparing “bloggers” to terrorists is irresponsible. If Allen insists on using the war-time comparison between bloggers and the SBC leadership, then he has to acknowledge that they’ve just dropped a nuclear bomb on them.

Here’s the thing, if a journalist publishes false information, the truth will prevail. It is not wrong to call out the media on unsubstantiated accusations. Look at what happened with CNN recently after making false accusations against a high school kid — of which, by the way, many Southern Baptist leaders partook in. To assume that these journalists have “nothing to lose” is also irresponsible and the accusation is no less slanderous than the accusations made against him. If the editor of Capstone Report had nothing to lose, I doubt he would have published a retraction. From following this debacle, it is obvious that Capstone Report was concerned about their own integrity. They made a mistake. I see more integrity in the retraction of that mistake than I see in most publications — including Christian publications.

While I believe that Capstone Report’s publishing of the article was highly irresponsible and was rightly called out for publishing it, those leaders maligning him and comparing all independent journalists who call SBC politics into question to “terrorists” are ceding any moral high ground by doing so.

Join our ad-free Substack community to read and post comments...
- Advertisement -
Previous article
New Video Compilation Calls into Question the Honesty of SBC Leaders Denying Liberal Drift in the Denomination
Next article
Jim Bakker Says “Trump is a Test Whether You are Even Saved”