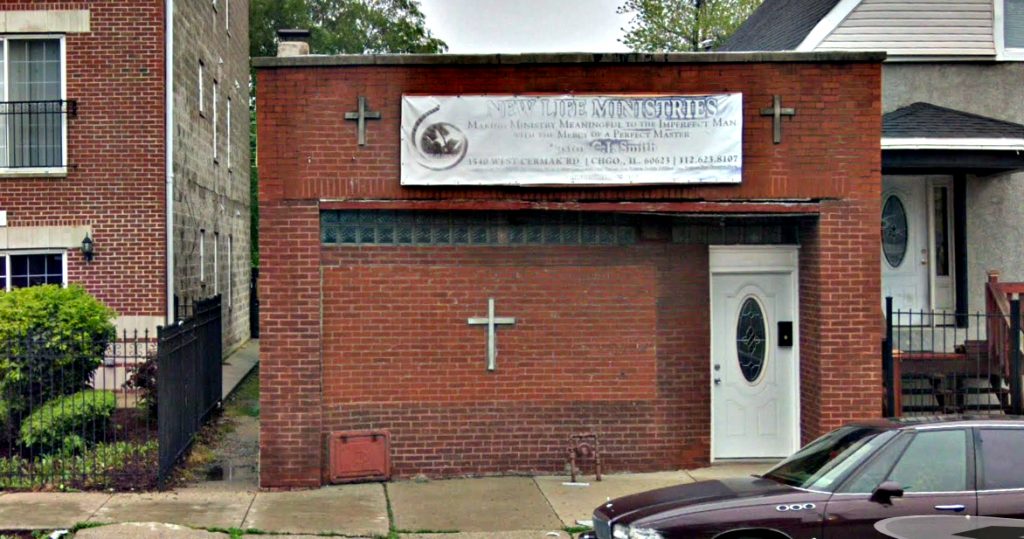 Chicago Pastor Charged With Bilking Federal Program to Feed Needy Kids, Spending $142,000 on a Bentley for Himself

CHICAGO TRIBUNE — The slogan once plastered outside the Rev. Clarence Smith Jr.’s storefront church on Chicago’s West Side promised to make the ”ministry meaningful to the imperfect man.”

It turns out Smith has been far from perfect himself, federal authorities allege.

Smith, who has led the New Life Impact Church in the Lawndale neighborhood for years, has been indicted on charges alleging he stole hundreds of thousands of dollars from a federal program intended to feed needy children, spending the money on a $142,000 Bentley luxury vehicle and other personal expenses.

It’s not the first time that Smith, 45, has been accused of financial malfeasance. Nearly a decade ago, he pleaded guilty in DuPage County to using forged signatures to swindle an elderly man’s estate out of more than $100,000, court records show.

In the years since, Smith has struggled financially at times, public records show.

In 2012, four years before purchasing the Bentley, Smith filed for personal bankruptcy, claiming he had only $20 in cash on hand and owed more than $80,000 in restitution from his DuPage conviction, according to court records.

He has been sued by at least two food supply companies for defaulting on contracts and currently owes more than $8,000 in overdue property taxes on his one-story brick church in the 3500 block of West Cermak Road, records show.

On a recent afternoon, the building appeared to be vacant, with the faded white tarp bearing the church’s name and slogan barely legible.