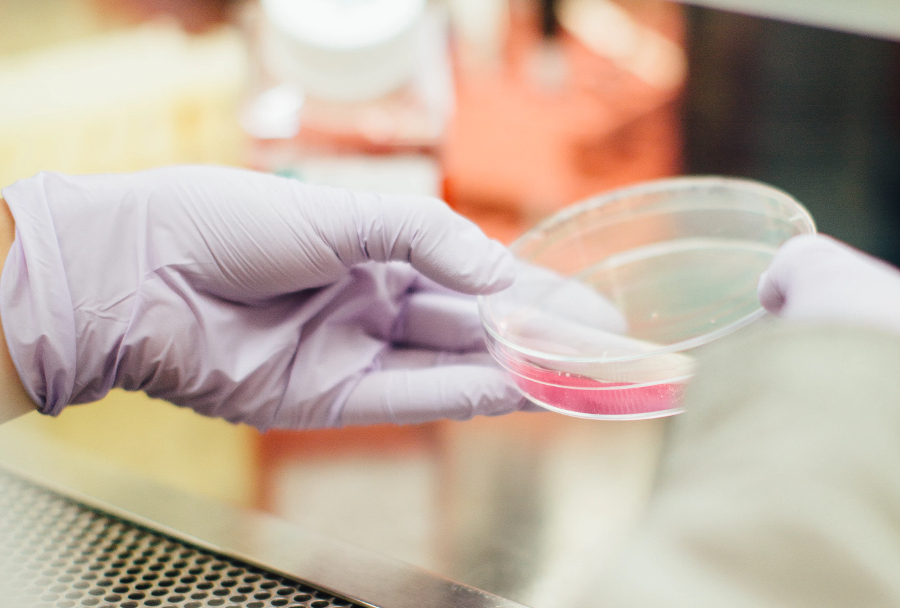 Transgender Craziness, Women Being Turned Down While Men Being Offered Breast, Cervical Exams

The transgender movement is the most irrational delusion ever to hit the world. While scores of confused men and women can’t figure out whether to put on boxer briefs or panties, slacks or a dress, it doesn’t help that doctors are aiding and abetting their mental illness by denying services to those who biologically need them.

To make matters worse, these same practitioners are offering such services as cervical exams to confused men without cervixes and breast cancer screenings to men without breasts.

The information, which is published on the government-run health webpage, NHS population screening: information for trans and non-binary people, states that transgender men and non-binary people assigned female at birth who are registered with a GP as male are not routinely invited for breast cancer or cervical screening, even though they are actually women with breasts and a cervix. Further, the same website says that these same biological women are routinely invited for AAA screening — a screening that has been proven to be unbeneficial for biological women.

But what’s sad is in section 3.3 of the pamphlet, the government agency states that biological men who are registered with their general practitioner as a female “will be routinely invited for cervical screening.”

Can we talk about wasteful government spending for a moment?

The Scriptures speak about this mass delusion explicitly — that those who hate God are eventually given over to a debased mind (Romans 1:28). Only a society filled with debased minds would operate in such a manner. The mass delusion taking over the world has left people with a hint of sanity in the minority. We should pray that Jesus returns soon.

Therefore God sends them a strong delusion, so that they may believe what is false, in order that all may be condemned who did not believe the truth but had pleasure in unrighteousness.