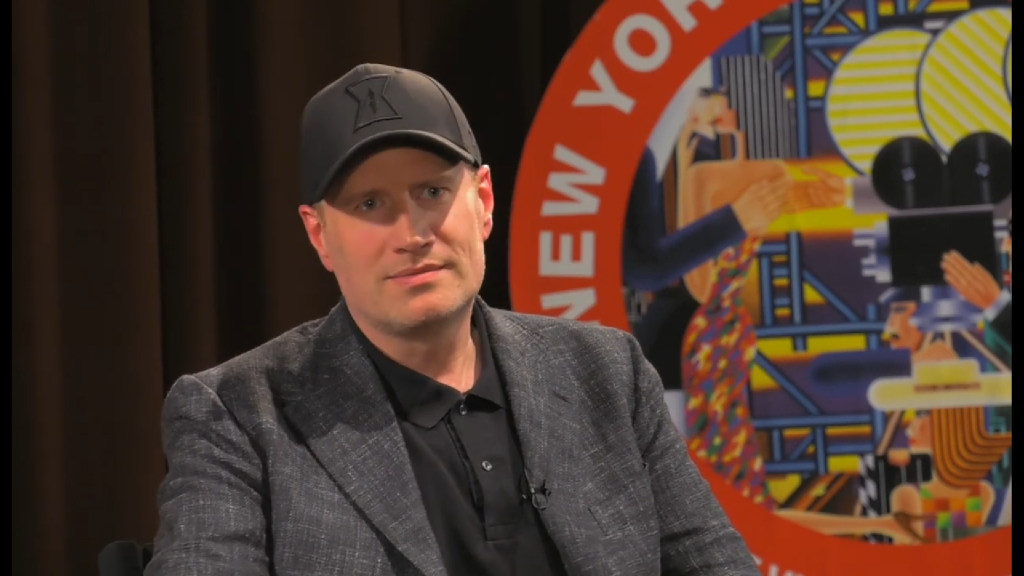 When asked by a fan if Marvel had any plans to include any more LGBT characters, “particularly of the T,” Feige answered, “yes, very soon, in a movie we’re currently shooting.”

Feige did not specify which movie would be seeing the ungodly character but Marvel Studios has a recent history of committing themselves to sexual “diversity” and “inclusiveness.” The release date is also not known.