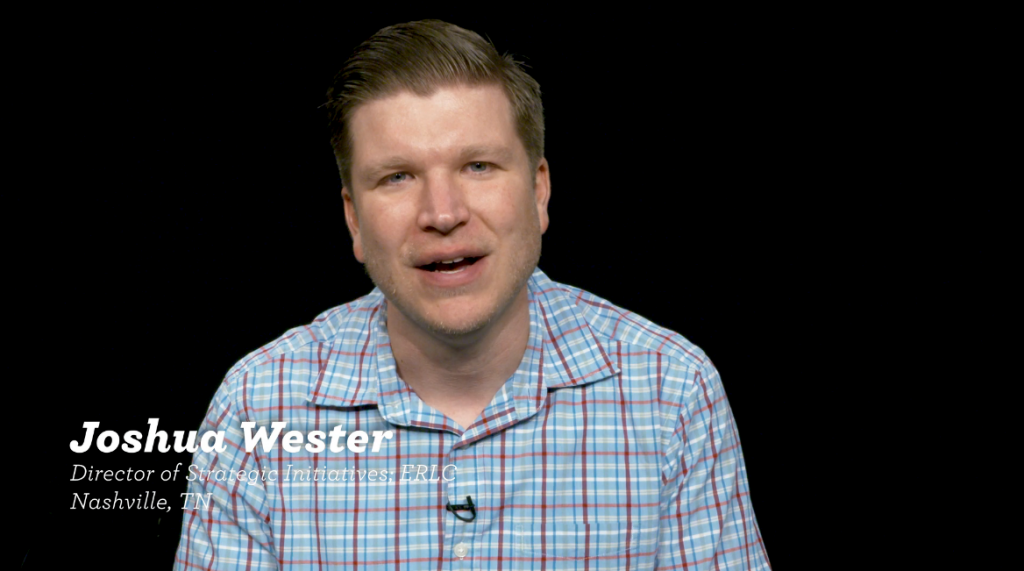 The Southern Baptist Ethics and Religious Liberty Commission recently put out a publication that included an article by Josh Wester, the Director of Strategic Initiatives in the Office of the President at the ERLC and doctoral student at SBTS. The article, titled Why Liberal Democracy Fosters Human Flourishing, advocates for classical liberalism — also known as Lockean Liberalism based on the ideas of the philosophy of John Locke and social contract theory — as more compatible with Christian ideology than any other political system today.

I am not insensitive to the criticisms levied against liberal democracy by its contemporary critics. I readily concede the point that preferable alternatives to the liberal order may pres-ent themselves II be discovered in due course. But for now, there is no extant political ideology that better accords with the Christian principles of human dignity and religious liberty, more successfully upholds freedom and equality, or more effectively maximizes the potential for justice and human flourishing. In this fallen world, democratic liberalism might not be essential, but it is certainly worth defending.

Classical liberalism, like modern liberalism, is built upon secular philosophy and devoid of any objective moral standard. As stated above, it is built on the secular philosophy of social contract theory — that individuals have over time come to understand what is best for society as a whole is often best for the individual and have, therefore, defined morality around these “contracts” to limit evil against each other. Problem is, these “evils” are constantly changing, shifting, and being redefined.

What liberalism brings to the table can be described as anything but compatible with Christianity. Wester argues that the individualism in liberalism “certainly comports well with the Christian understanding of individualism.” But it doesn’t. What Wesley fails to acknowledge is that Christianity doesn’t understand individualism in terms of freedom of choice, but rather personal responsibility. Liberalism seeks to remove the personal responsibility and instead, focus on the freedom of choice.

This freedom of choice in liberalism and the limitation of government to intrude upon that freedom — an ill-defined individualism — is what brings to our society such things as:

The fallacy of the argument put forth by Wester isn’t that individualism in and of itself isn’t worth defending. It is. It’s that the definition of individualism in liberalism is vastly different than the individualism taught in Scripture. Further, a political system devoid of an objective moral standard and thereby forbidding religious views from shaping political policy is a demonstrably unChristian idea.

To argue that Christians should be fighting to support and defend liberalism — even if we try to define it as something different than what we have in our modern Democratic political party — is completely absurd. As Christians, we know God’s law and as Christians, we can never elevate the individual choice higher than the standard of morality set forth to us in Scripture. As Christians, we must limit evil — particularly as it affects the wellbeing of others — and reject the “right” of the individual to manifest in such a way as to cause harm to other people according to God’s law.