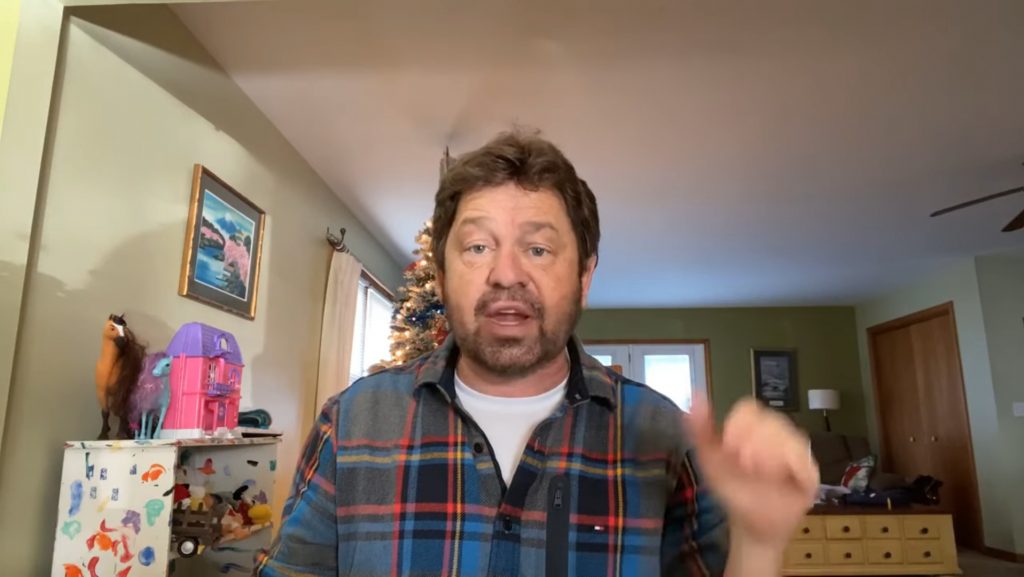 Just Like New Age Gurus, Charismatic “Pastor” Claims That “Portals” Are Opened For Good and Evil

The charismatic chaos masquerading around as Christianity is one of the most subversive and dangerous movements that has ever existed in the history of Christianity. The movement claims that prophecies and other Apostolic sign gifts still exist today — and worse, that these crazy people are the ones that hold these gifts.

Lead Pastor of Jonathan Creek Church in Sullivan, IL, Tim Henderson, is saying that “portals” for good and evil are being opened up, apparently, in the spiritual realm. Of course, the Bible never speaks of these so-called “portals.” But, like the vast majority of charismatic “prophets,” these men make things up because, well, a wicked and perverse generation demands signs and wonders (Matthew 12:39).

Let’s just be clear — there are no prophets and apostles today. There are no new revelations from God. And there are certainly no “portals” for good and evil being opened and closed. That’s not something taught in Scripture. It’s made up garbage. And this man who calls himself a pastor is deceiving the people who follow him and believe the trash of which he speaks. Simply because he mixes in a little bit of truth with his deceptive lies does not excuse him from his error (Galatians 5:9-10). He and his followers will be held accountable.