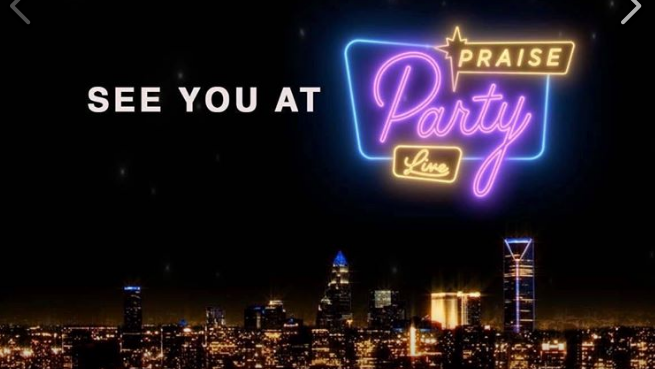 Elevation Church is a mockery of God’s true Church. It is not a church, it is an assembly of false converts which is led by a false teacher, Steven Furtick. It is the epitome of Matthew 15:14 — the blind leading the blind. Elevation Church does not preach the gospel. Steven Furtick is a prosperity gospel huckster who fleeces his congregation for money and fame.

Steven Furtick — who reaches lost people by dressing and acting effeminate (which carnal people love for some reason), who recently admitted that his church lies about baptism numbers, has made a number of controversial claims about God, including that Jesus committed sin, that God doesn’t have the power to override your unbelief, and that Jesus is “sneaky,” who preaches a charismatic-inspired prosperity gospel, regularly twists Scripture including reading himself into it and has even preached from non-existent Bible verses — has decided to cancel Sunday morning “worship” service this weekend so people can prepare for the New Year’s Eve extravaganza.

There will be NO WORSHIP EXPERIENCES on December 29 at any of our Triad locations. Be sure to rest up because on December 31 we’re hosting Praise Party at our Winston-Salem location 🎉Doors open at 9PM. Join us as we close out this year and bring in the new decade together in worship!

Why would anyone expect a false church to hold an actual worship service on the Lord’s Day when there are so many more important things to do — like celebrating New Year’s Eve? The judgment of God is upon those in this movement and they are being deceived by the false shepherd placed over them.

Then I heard another voice from heaven saying, “Come out of her, my people, lest you take part in her sins, lest you share in her plagues;