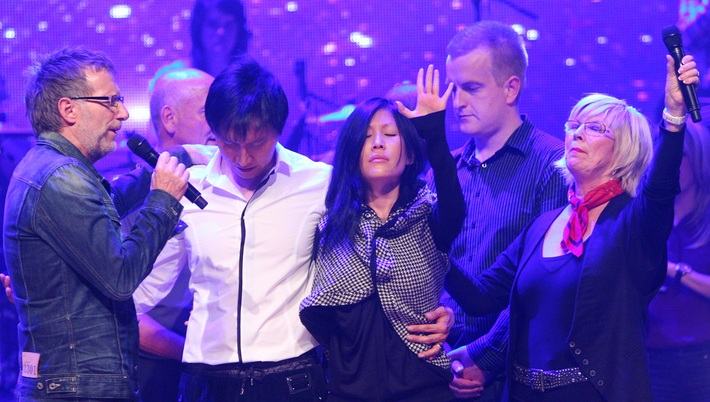 Worldwide Megapastor, Phil Pringle’s False “2020 Vision” Prophecy of 2019 and Before Never Came to Pass, of Course

C3 Church is a large, multi-national multi-campus Pentecostal megachurch based in Sydney Australia. It is one of the biggest charismatic movements in the world which rivals Hillsong in its reach. Led by Phil Pringle, the network — which is practically a denomination in and of itself — has hundreds of churches and campuses in Australia, Europe, the Americas, Africa, and Asia.

Phil Pringle is an “apostle” in the New Apostolic Reformation (NAR) and believes that the apostolic sign gifts — such as tongues, healings, and especially prophecies — still exist today. The NAR is a movement that embraces these false teachings to such an extent that they have created a worldwide network of “prophets” and “apostles.” Phil Pringle is one of the leaders of the movement.

Phil Pringle proudly boasts his standing in the NAR movement, as presented by Church Watch Central,

Phil Pringle is unusual in that he does not hide the fact he allows himself to be recognized as an ‘apostle’. For instance, you will note this through his very close involvement with NARpostle (and convicted felon) David Yonggi Cho’s Church Growth International (CGI), an infamous apostolic network of the New Apostolic Reformation. In fact, Pringle has no problem advertising his involvement in the CGI apostolic network.

Phil Pringle, however, is a false prophet. How do we know? Well, for starters, the apostolic gifts have ceased and these signs are not for the Church today. But even more importantly than that, the Bible says that those who prophesy in the name of the Lord, but what the say doesn’t come to pass, then, well, they’re false prophets.

…when a prophet speaks in the name of the LORD, if the word does not come to pass or come true, that is a word that the LORD has not spoken; the prophet has spoken it presumptuously. You need not be afraid of him.

Throughout 2019 and even dating back decades past, Phil Pringle “prophesied” that his “church” would see record growth — thousands of new locations — by time 2020 hit, calling it the “2020 Vision.”

“We’re going to see 1000 churches planted by the year 2020,” he declared in years past, only to back off of his false prophecy now admitting that it didn’t happen and readjusting it.

While false prophets like these are leading thousands — if not millions — astray, God truly is working in His remnant that he has promised. True believers should continue to beware of them (Matthew 7:15), test them (1 John 4:1), warn the sheep about these false prophets (Ephesians 5:11) so that they cannot deceive more people.

While evil people and impostors will go on from bad to worse, deceiving and being deceived.

Join our ad-free Substack community to read and post comments...
- Advertisement -
Previous article
Mother Who Rejected Abortion Looking Forward to Christmas With Her Son
Next article
Declaring Himself the Anti-Christ, The Pope Says Atheists and People of Other Faiths are “All Children of God”