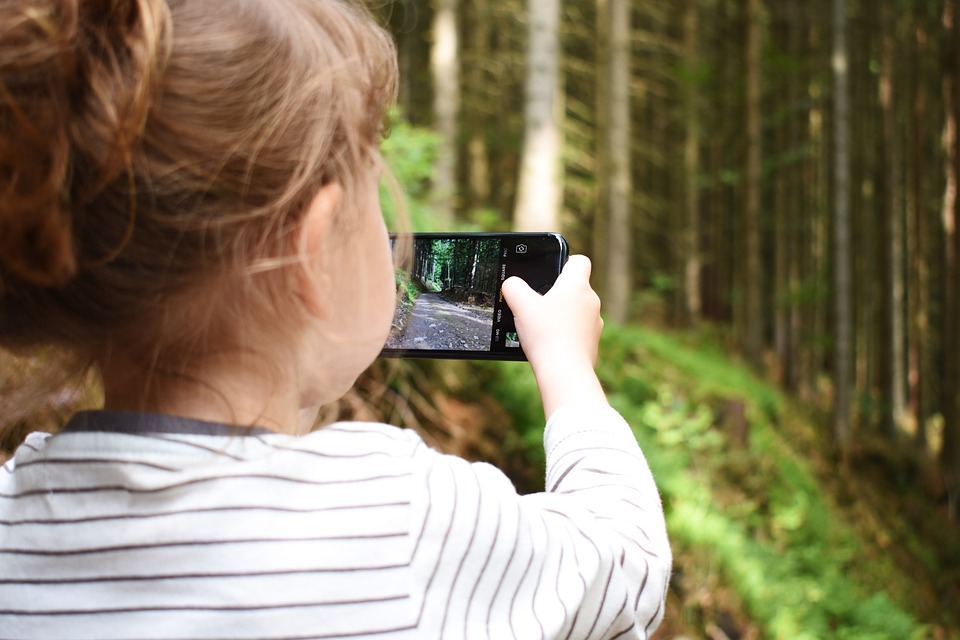 DUTY OF CARE — One in seven eight-year-old girls with a smartphone has received sexually explicit texts, a study of millions of messages has found.

Using AI technology, the US based study by Jiminy, an app which monitors children’s phone usage found that between the ages of 10 and 17, some 41.5 per cent of the sexual chat was not mutual.

Jiminy CEO and Co-Founder, Tal Guttman said: “Parents need visibility in order to parent, as you can only teach right from wrong when you know what issues your children are struggling with.

“We hope that shedding light on the alarming frequency and nature of sexting will make parents better equipped to deal with this touchy topic.”