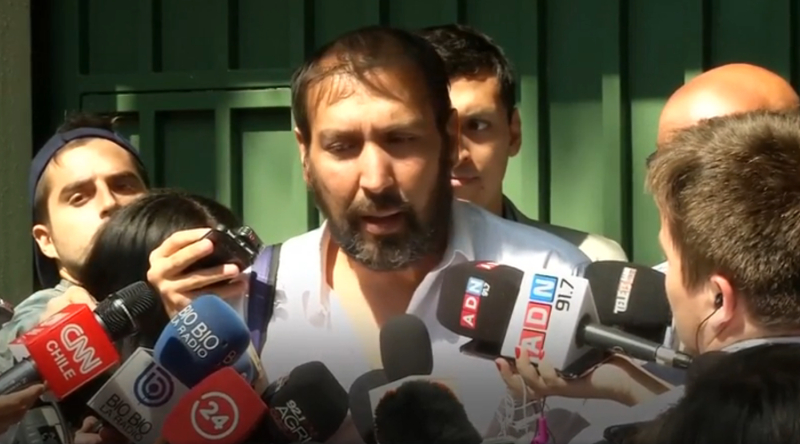 Jordi Bertomeu Farnos of the Vatican Congregation for the Doctrine of the Faith — formerly known as the Office of the Inquisition (which took the lives of countless Protestant Christians) — said that it was a “great injustice” to link homosexuality and pedophilia, saying that it “hurts faithful gay priests.”

The announcement comes amid a decades-long scandal plaguing the Roman Catholic Church leaving countless victims wounded and thousands of priests guilty. Yet, the Vatican insists that pedophilia and homosexuality are not linked.

Scripture, however, says something completely different. Romans 1 speaks of homosexuality and other sexual abnormalities to all be a sign of God’s judgment and wrath on people. Is there any question with the gay scandal plaguing the Roman Catholic Church that the organization is under God’s judgment? After all, the Roman Catholic Church does not have the gospel and does not know Christ.

Join our ad-free Substack community to read and post comments...
- Advertisement -
Previous article
Jen Wilkin of Village Church Says Women’s Periods are a Parable of the Crucifixion
Next article
Catholic Church Moves Toward Gay-Affirmation As German Bishops Declare Homosexual as a “Normal Form” of Sexuality