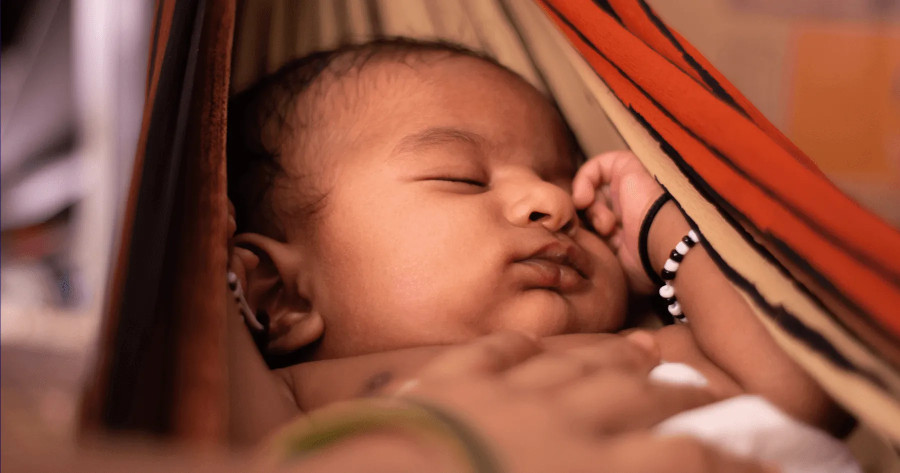 The remains of what is estimated to be twenty-four unborn babies have been found in a blood-soaked bag, in West Bengal, India.

Members of the local population contacted the police after they made the horrific discovery as they gathered to fish last month.

Police suspect that nursing homes involved in the abortions may have dumped the bodies. An investigation has been opened and the remains of the aborted babies have been sent to Habra State General Hospital for examination.

According to the Indian Express, police believe that NGOs, nursing homes, doctors and middlemen are colluding with each other to dispose of fetuses.

Similar cases have come to light in the past.foetuses

In 2017, Police in the western Indian state of Maharashtra found 19 aborted female fetuses near a hospital.

In response to the discovery in 2017 of the remains, Dr Ganesh Rakh, who campaigns to save the female child, said: “This is horrifying. Female foeticide is happening at the scale of a genocide in India. This case proves that people still prefer boys and girls are still unwanted.”

Another sad example is when eight female fetuses were found in 2012 in a plastic bag near a lake in Indore city in the central Indian state of Madhya Pradesh.

In 2009, 15 female fetuses were found in drains in Maharashtra’s Beed district.

A 2018 government report estimated that around 63 million women were “missing” from the country’s population, due to sex-selective abortion.

Sex-selective abortion has been illegal in India since 1994. However, since the introduction of this legislation, it is estimated that 700,000 baby girls are aborted every year just because they are girls, amounting to one aborted every minute.

In July 2019, it was revealed that not a single girl was born in 132 Indian villages over a three month period.

“It is disturbing that this horrific discovery isn’t a ‘one-off’ but has happened multiple times over the years, and likely in more instances than we hear of.

“It is a heartbreaking reality that many of these twenty-four babies are likely to be girls, who are often aborted in India simply because they are girls. However, this is not just a problem limited to remote parts of India. This is happening around the world at the scale of a genocide, and there is a growing body of evidence that we have a sex-selective abortion problem here in the UK.