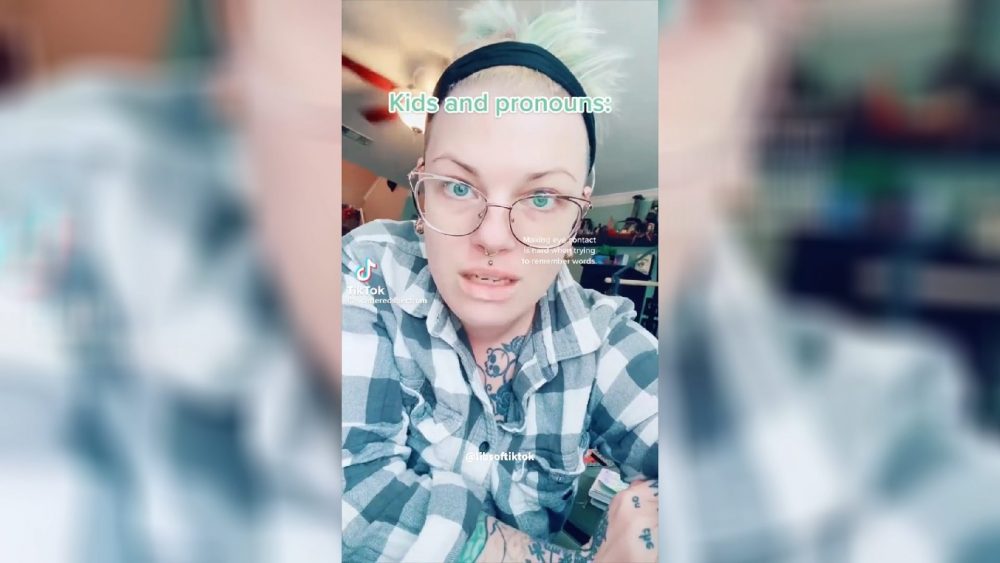 2nd Grade Teacher Says Every Student in Her Class Changed Pronouns, Keeping it a Secret From Parents

If you want to protect your children, get them out of public schools immediately. Public schools have become nothing more than liberal indoctrination centers hell-bent on destroying the sacred traditions such as marriage rooted in a biblical worldview that once made this nation great.

This nation is no longer great and instead of being proud to live in a nation that serves to protect a common moral interest, we instead have to fight and battle at every turn simply to shield our children from the moral bankruptcy that now pervades this nation on an ever-increasing scale.

Public schools are battleground zero—you must remove your children. If you can’t afford to homeschool, find help. Single mothers, find a church willing to help. Do something. If not, you’re very likely to sooner or later find yourself in a situation where your child is in a classroom with a teacher like this.

This second-grade teacher says that after one student felt safe enough to share his “pronouns” with her, every student in the class then switched pronouns and that she has to keep it a secret from their parents.