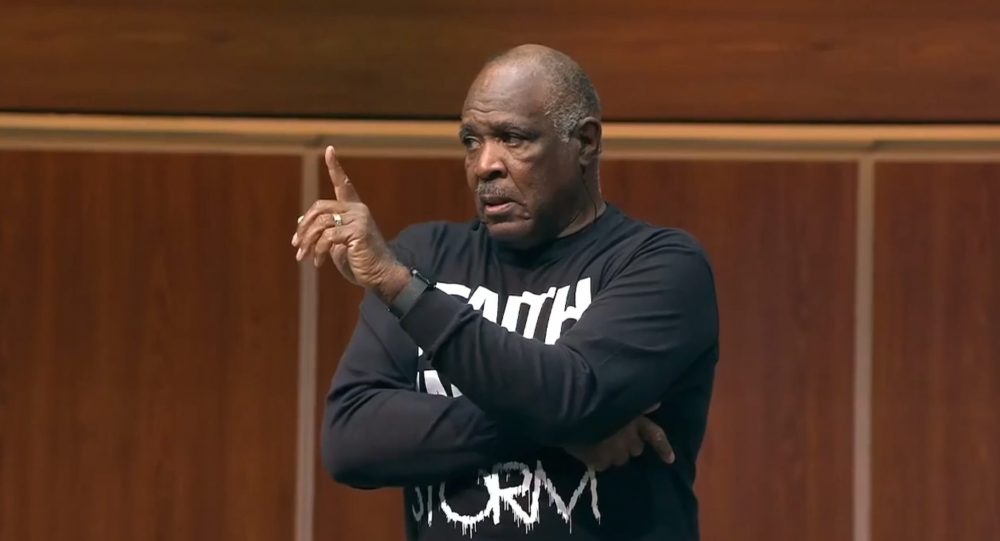 Pastor Says People Against Transgenders are Against God, and Anti-Abortion People Actually Have Abortions

Progressives everywhere are throwing a hissy fit in the wake of the Supreme Court ruling overturning Roe v. Wade. The fact is, these people love abortion—it is their sacrament into their religion of death and destruction. That goes for those calling themselves pastors, too. The guaranteed right to practice their religious sacrament at the expense of the lives of millions of the innocent has been taken from them.

Yet, these same people—the left and center-left progressives who now represent the face of Evangelicalism—will no doubt capitalize on this moment to advance their own political purposes. Those progressives, the social justice warriors, are already using this to prop up the notion that a post-Roe society requires welfare to underprivileged women in exchange for not murdering their children.

I’ve written numerous articles already documenting the progressives who are pushing the “pro-life from womb to tomb” narrative attempting to guilt conservatives into buying into their welfare ideology in exchange for less abortion—it’s not going to happen. But here is a new one, a video dug up by Woke Preacher TV of a pastor saying that anti-abortion Christians actually have abortions because they don’t fund universal child care and other nonsense.

He then bloviates into the abortion narrative. “The same folk who say they are right to life, having as many abortions as those who want abortion. See, I know that! I’ve known for a long time. So don’t try to fool with me. I’m not to be fooled with,” he stated.

Join our ad-free Substack community to read and post comments...
- Advertisement -
Previous article
Prominent Pro-Life Leader, Get This, Says an Abortion is NOT an Abortion if it is Performed on a 10-Year-Old
Next article
Tony Evans Mangles Faith, Gives Terrible Definition