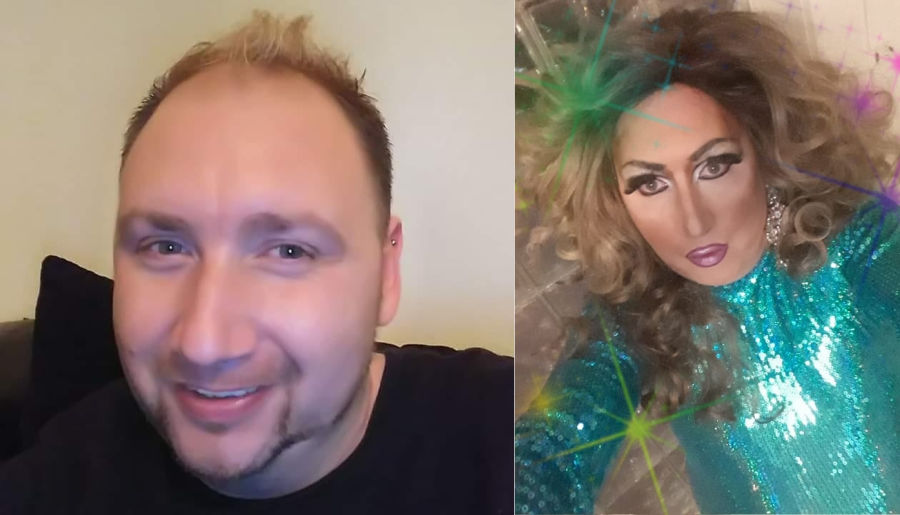 As Drag Queens Fight for Access to Children, One Drag Queen Was Busted in Sting Op for Soliciting Young Boy

Drag queens — males who dress up in sexually-provocative women’s clothing — are fighting for access to young children in public libraries, schools, and even churches around the country. It’s a recent phenomenon that parents find this form of salacious entertainment appropriate for children as young as preschool. Some parents even dressing their own children in drag as they take them and hand them over to perverts to be groomed for an hour.

Reformation Charlotte has been covering the saga as it unfolds across the nation and thanks to a handful of activists, much of what goes on behind the closed doors of sexual perverts handling children in public libraries is being exposed. There have been reports of child molesters and sex offenders who’ve managed to gain access to children. Drag queens are teaching children how to twerk. Some have gotten inappropriately physical with the children. And, as you’ll see in the video below, some are even performing striptease routines.

Another drag queen has now been arrested on charges of “felony importuning” of a 15-year-old boy by the Jackson Township Police Department in Ohio. Daniel Fiorentino’s Facebook page is littered with posts about drag queens and children. The obsession comes as no surprise as men who feel the need to cross-dress tend to suffer from obsessive sexual disorders.

Join our ad-free Substack community to read and post comments...
- Advertisement -
Previous article
Crowd Erupts in Anger as Dad Blurts Out “Why Didn’t You Stay in Mexico?” To Mexican Complaining About USA
Next article
New Documentary Ties Al Mohler’s Complicity to the “Gay Revolution” in the Evangelical Church